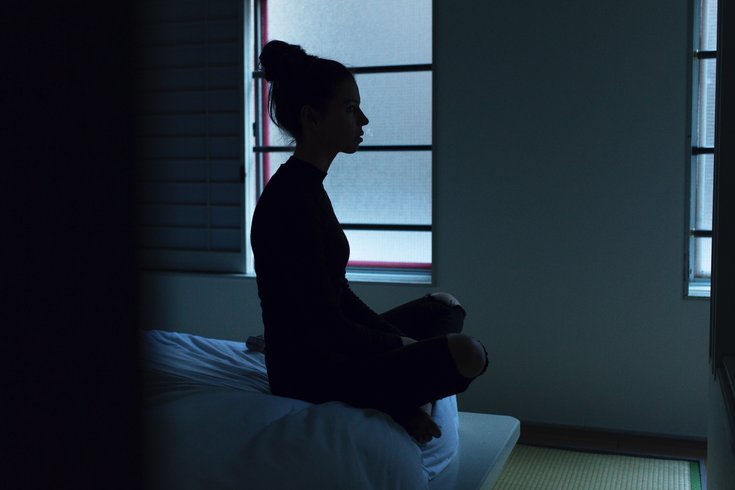 Among millennials, women are more than twice as likely than men to seek help for depression, according to a report published by Blue Cross Blue Shield.

The total number of adverse health conditions impacting millennial women is 20 percent larger than it is for millennial men.

It's a gender gap primarily driven by wide disparities in depression, Type 2 diabetes and endocrine conditions.

Those were among the key findings of the recent Health of America report report published by Blue Cross Blue Shield.

RELATED STORY: The oldest millennials are less healthy than Gen Xers were at the same age

On Thursday, Independence Blue Cross held a workshop in Philadelphia with health care providers to discuss the various findings and begin searching for pathways to health improvements. A national conference focusing on millennial health is scheduled for November.

The listening sessions were closed to the news media, but Dr. Richard Snyder, chief medical director at IBX, spent a few minutes with PhillyVoice addressing the gender gap among millennials.

According to the report, which examined claims data from 2017, millennial women are more than twice as likely to receive treatment for major depression, Type 2 diabetes or endocrine conditions – all characterized as behavioral health issues.

By contrast, men were more likely to seek treatment for a substance or alcohol use disorder.

Many young men have a "macho" attitude that prevents them from opening up about mental health conditions like depression or anxiety, Snyder said.

"Men address anxiety and depression in different ways," he said. "They partake of different activities. Women are more likely, early on, to go to the physician."

Snyder acknowledged that millennials are hitting early adulthood in a very different world than previous generations. Tragedies are instantly chronicled on social media. Many millennials have significant tuition debt and fewer job options.

"Those kinds of things all play into why people are getting more exposed, more stressed out and ultimately getting into treatment and getting diagnosed with these things," Snyder said.

The wide gender disparity among patients with Type 2 diabetes or endocrine conditions was not surprising, Snyder said. Those gaps are reflective of gender differences in obesity rates.

Obesity is associated with endocrine diseases and diabetes.

"If your eating habits and your exercise levels are not adequate to maintain an ideal body weight, insulin resistance is one of the things that happens," Snyder said.

The report, published Wednesday, took a close look at millennial health. Among the top 10 health issues impacting millennials, prevalence rates have increased by double digits in eight of them. Plus, millennials are less healthy than Generation X was at the same age.

Only 68 percent of millennials said they have a primary care physician. By contrast, 91 percent of Generation Xers have a PCP.

That's particularly concerning given that prevalence rates for adverse health conditions have jumped, Snyder said. Without seeing a PCP, many of those issues could go undetected.

"If you look at things like Type 2 diabetes and hypertension, they can be subclinical for a long time," Snyder said. "You can have them for years without really knowing it if you're not going to a physician."