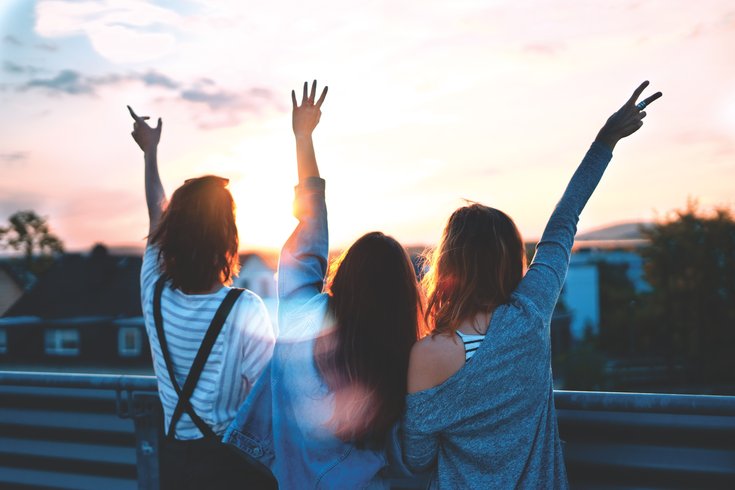 The oldest millennials are not faring as well with their health as Generation X did at the same age, according to a report by Blue Cross Blue Shield.

The oldest millennials are not faring as well as Generation X did in several key health areas, according to a report published Wednesday by Blue Cross Blue Shield.

Millennials ages 34 to 36 had 11 percent more total adverse health conditions than Generation X did at the same age, according to its Health of America report. That surge was driven by a 21 percent increase in cardiovascular conditions and a 15 percent jump in endocrine conditions.

The oldest millennials have higher prevalence rates for hyperactivity, Type II diabetes, depression and Crohn's disease than Generation X had at the same age. They also have higher rates of substance use disorder, tobacco use disorder, hypertension and high cholesterol.

Nationally, millennials of all ages are living at about 95 percent of their optimal health, according to a health index created by Blue Cross Blue Shield.

In the Greater Philadelphia region, which includes South Jersey and Delaware, millennials recorded a 94.4 health index, down from 95.3 in 2014.

The report also found double-digit increases in the prevalence rates for eight of the top 10 health conditions affecting millennials as a whole.

Major depression jumped by 31 percent between 2014 and 2017, according to the report. Similarly, hyperactivity – better known as Attention Deficit/Hyperactivity Disorder – jumped by 29 percent and Type II diabetes increased by 22 percent.

The report suggests that the health of millennials will have "substantial effects" on the American economy over the next 20 years, including workplace productivity and health care expenses. It also found that major health declines begin at age 27.