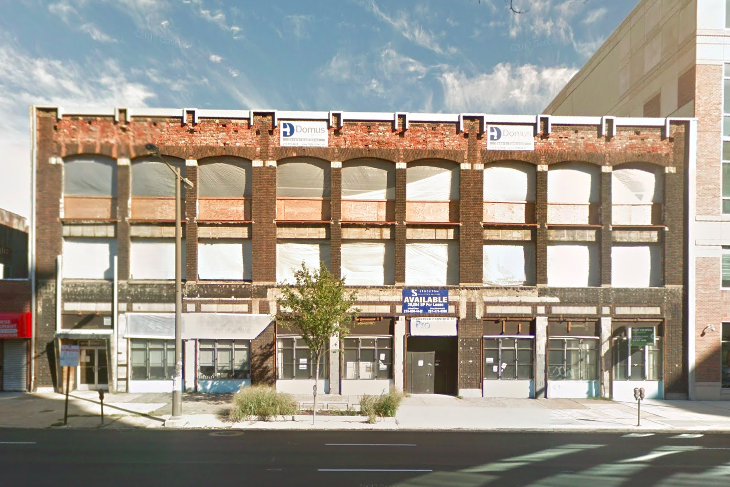 Blumenfeld was responsible for the revival of the iconic former hotel on North Broad Street and partnered with Benjamin's Desk to advance the corridor's ongoing revitalization.

Renovations at 667 N. Broad St. later this year will transform the property into Divine Works, a 17,000-square-foot workspace that joins the Benjamin's Desk network and offers flexible leases to early stage companies.

“Divine Works taps into the great momentum created by the ongoing evolution of the utterly grand Divine Lorraine Hotel," Blumenfeld said in a statement.

Benjamin's Desk will design the facility's interior and facilitate member services in addition to hosting workshops, roundtables, programs and professional development resources for the community.

“We’re giving our members an opportunity to share extraordinary experiences in a space that feels more like a home than a hotel and more like an inventor’s living room than an office," said Benjamin's Desk co-founder and co-CEO Jennifer Maher.

With the addition in North Philly, set to open sometime late this year, Benjamin's Desk will expand on existing offices in Rittenhouse Square, Washington Square and West Philadelphia.