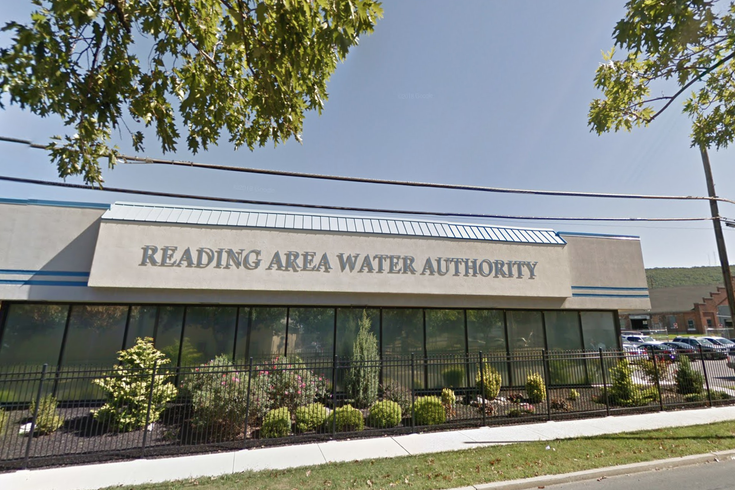 A Berks County man was charged Thursday with using magnets at properties he owned to steal nearly $1 million of public water over a 13-year span.

Bruce Becker, 62, of West Lawn, allegedly used magnets to manipulate water meters in his buildings, according to the Reading Eagle. Becker is now reportedly charged with a felony charge of theft of services, and a misdemeanor count of possessing an instrument of crime.

Becker allegedly stole more than 63 million gallons of water since 2006, worth more than $815,000, authorities charge.

Becker allegedly used the magnets to slow the counter of water meters, according to the Eagle.

This February, according to the Eagle report, Water Authority employees were let into one of Becker’s buildings after being alerted that someone was possibly tampering with a meter in the building.

Becker, who was in the basement, tried to abscond with a magnet and a sweatshirt he’d been using to cover the magnet, but eventually handed the magnet and sweatshirt over to an employee.

Becker eventually admitted he was the one who had placed the magnet on the meter.

After discovering the magnet, the Water Authority discovered more inconsistencies at his properties, according to the Eagle, and found the missing water from four properties between January 2006 and January 2019.