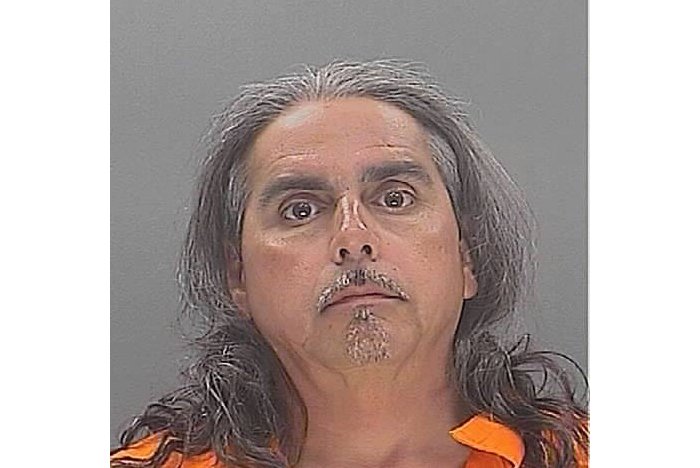 Frederick Owle, 49, will spend the rest of his life in prison after piling up nearly two dozen arrests.

A Mount Holly man with nearly two dozen arrests to his name was sentenced to life in prison earlier this week after he was convicted for stealing a pack of cigarettes and $500 in cash.

The Superior Court conviction was the ninth of Owle’s criminal career.

“On the surface,” Burlington County Prosecutor Scott Coffina said in a statement, “it might appear that Mr. Owle is going to spend the rest of his life in prison for stealing a pack of cigarettes and a few hundred dollars, but the justification for this sentence is irrefutable.

“This defendant has demonstrated total disregard for the law and safety of others time and time again, which warrants the tough sentence we sought.”

According to the prosecutor’s office, assistant prosecutors Jeremy Lackey and Heather Tran argued that Owle should be sentenced to an extended term as a repeat, violent offender.

Owle’s final robberies took place April 14, 2017, when he robbed a Wawa on Route 130, stealing a pack of Newports at knife point. He later robbed a nearby Valero gas station, threatening gas attendants and making off with $500 in cash. Police arrested Owle hours after his second robbery.