Amazon editors pick best books to read in May

Selections include a 'Hunger Games' prequel from Suzanne Collins 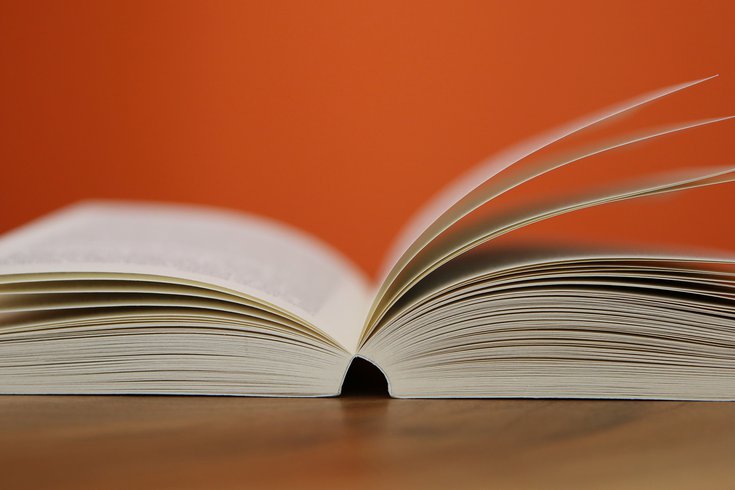 Amazon's Best Books of the Month list is picked by the company's book editors. New titles to read this May include a 'Hunger Games' prequel by Suzanne Collins and journalist Bill Buford's latest memoir about his years in France.

Looking for some new content to cure your boredom while staying in? A new month brings a new set of books to read.

Titles out this May include a "Hunger Games" prequel by Suzanne Collins and journalist Bill Buford's latest memoir about his years in France.

Both are on Amazon's Best Books of the Month list, picked by the company's book editors.

Other selections include a book about two of America's most powerful men, J.P. Morgan and Theodore Roosevelt, and a memoir from the frontman of the rock band Airborne Toxic Event about being born into a cult and escaping.

Check out the 10 titles below and get excited for some new reading material.

• "Hollywood Park" by Mikel Jollett
• "The Jane Austen Society" by Natalie Jenner
• "The Ballad of Songbirds and Snakes" by Suzanne Collins
• "Almond" by Won-pyung Sohn
• "All Adults Here" by Emma Straub
• "Dirt: Adventures in Lyon as a Chef in Training, Father, and Sleuth Looking for the Secret of French Cooking" by Bill Buford
• "Boys of Alabama" by Genevieve Hudson
• "The Hour of Fate: Theodore Roosevelt, J.P. Morgan, and the Battle to Transform American Capitalism" by Susan Berfield
• "Fire in Paradise: An American Tragedy" by Alastair Gee and Dani Anguiano
• "Take Me Apart" by Sara Sligar