The best way to reduce COVID-19 risk in a car? Roll down the windows 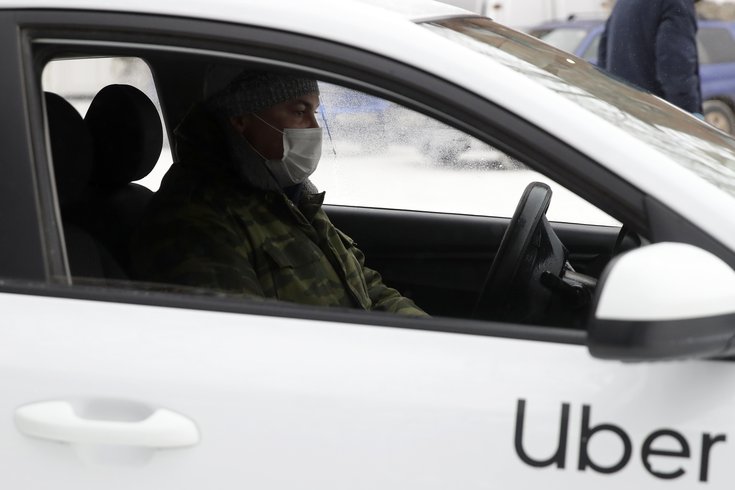 An airflow study found the best way to ventilate a car — and reduce the risk of coronavirus transmission — is to roll down all four windows.

The Centers for Disease Control and Prevention has long recommended drivers roll down windows or set the air conditioning on non-recirculating mode.

The best way to increase ventilation — and reduce the risk of coronavirus transmission — requires opening all four windows, a new study shows.

The study, published earlier this month in the medical journal Science Advances, provides new insights that could impact the mitigation strategies implemented by ride-share companies like Uber and Lyft.

Opening all four windows maximizes airflow and significantly reduces the amount of aerosols — tiny airborne particles that can pass through most masks — that reach other occupants, the study found.

When all four windows are rolled up, 8 to 10% of aerosols exhaled by one occupant reached another occupant. When the windows were down, just 0.2 to 2% of aerosols traveled between occupants.

The researchers used computer airflow models that simulated ventilation inside a Toyota Prius traveling 50 mph. The car contained two occupants — a driver and a passenger riding in the backseat on the righthand side. This setup often is used by ride-sharing companies to maximize social distancing.

In the study's simulations, the driver was infected with COVID-19 and the rider was not. The air-conditioning also was turned on as another effort to increase ventilation.

Still, the study's authors — a trio from Brown University — acknowledged that it isn't always pleasant to roll down all four windows, particularly during the winter.

"It is, perhaps, not unexpected that the most effective way to minimize cross-contamination between the occupants is to have all the windows open," the researchers wrote. "Nevertheless, driving with all windows open might not always be a viable or desirable option, and, in these situations, there are some nonintuitive results that are revealed by the calculations."

The second-best option is opening the windows opposite the car's occupants, the study found. The windows don't even have to be fully open, but should be lowered at least halfway to be effective.

That runs counter to the actions many people may intuitively take — opening the window on their side of a car. But opening the two opposite windows creates a ventilation barrier between the driver and passenger, study author Varghese Mathai said.

"It’s like an air curtain," Mathai, a physicist, told the New York Times. "It flushes out all the air that's released by the passenger, and it also creates a strong wind region in between the driver and the passenger."

Richard Corsi, an airflow researcher at Portland State University, said the methods used by the new study were advanced.

"It’s pretty sophisticated, what they did," Corsi told the Times. However, Corsi warned that results could change based on a car's speed or the number of passengers.

His own research, which remains unpublished, has found that riding in a car for 20 minutes with a coronavirus-infected person poses a greater risk than being inside a restaurant or classroom with an infected person for an hour.