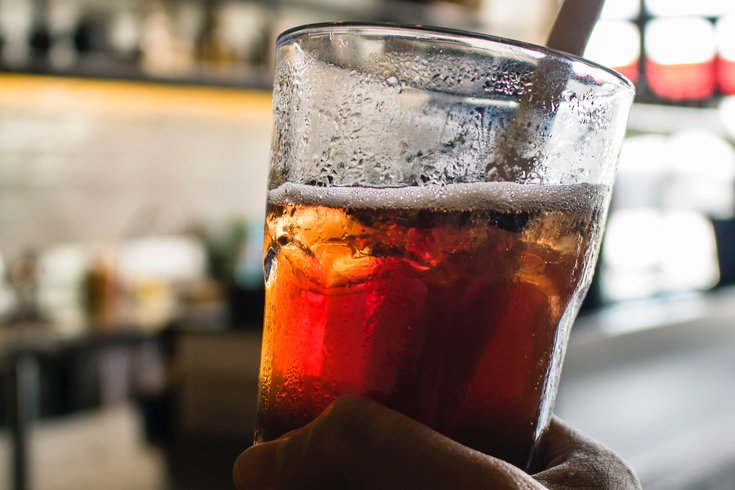 Artificial sweeteners like those used in diet sodas, teas and fruit drinks, should only be consumed in moderation. They are not a magic bullet for weight loss, the Mayo Clinic says.

Many people turn to artificial sweeteners to reduce their sugar consumption and cut calories, reducing their risk for obesity, heart disease and diabetes. Yet, some research has suggested too much reliance on sugar substitutes actually can increase the risk of these conditions.

The conflicting research on the safety of sugar substitutes often raises more questions than provides answers. It is well-documented that a diet high in sugar can contribute to the development of obesity, heart disease and diabetes, but it is less clear whether artificial sweeteners are associated with similar risks.

A new study led by researchers at Ohio State University offers some clarity, at least on the issue of the risk for type 2 diabetes.

They focused solely on saccharin, one of the six types of artificial sweeteners approved by the U.S. Food and Drug Administration. They found it doesn't lead to the development of diabetes in healthy adults, contrary to what some previous studies found.

"It's not that the findings of previous studies are wrong, they just didn't adequately control for things like underlying health conditions, diet choices and lifestyle habits," said George Kyriazis, assistant professor of biological chemistry and pharmacology at Ohio State.

"By studying the artificial sweetener saccharin in healthy adults, we've isolated its effects and found no change in participants' gut microbiome or their metabolic profiles, as it was previously suggested."

"These findings have raised concerns that consuming them may lead to adverse public health outcomes, and a lack of well-controlled interventional studies contributed to the confusion," said Joan Serrano, a researcher in the department of biological chemistry and pharmacology at Ohio State.

The randomized, double-blind clinical trial included 46 healthy adults ages 18 to 45 with a body mass index of 25 or less. The participants were assigned to either take a capsule containing the maximum acceptable daily amount of saccharin, lactisole — a sweet taste receptor inhibitor, saccharin with lactisole, or a placebo every day for two weeks.

The maximum acceptable daily amount of saccharin is 400 milligrams per day, an amount far higher than what the average person consumes, the researchers said.

For 10 weeks, the researchers also tested the effects of an even higher dose of saccharin in mice that genetically lack sweet taste receptors, finding the same results. The artificial sweetener didn't affect glucose tolerance, or cause any significant gut microbiota changes or apparent adverse health effects.

They next will study the other FDA-approved sweeteners individually to see if there are any differences in how they're metabolized or whether there are any potential long-term adverse events. The study's findings were published in the journal Microbiome.

The use of artificial sweeteners has risen sharply over the last decade as more attention has been focused on the dangers of eating too much sugar. Other FDA-approved sugar substitutes include sucrose, aspartame, sucralose, advantame and acesulfame-K.

Both the American Heart Association and American Diabetes Association cautiously recommend the use of artificial sweeteners in place of sugar to combat obesity, metabolic syndrome and diabetes — all risk factors for heart disease. However, there is still much unknown about the long-term effects of using these sugar substitutes.

Dr. David Ludwig, an obesity and weight loss specialist at Boston Children's Hospital, warns that people sometimes consume more calories than they planned because they thought, for instance, that drinking diet soda meant they could indulge in other ways — like eating an extra slice of cake.

He also said that artificial sweeteners can change tastebuds over time so that people crave sweet food and drink even more, making healthy choices like fruits and vegetable less appealing.

The Mayo Clinic emphasizes that sugar substitutes aren't a magic bullet for weight loss and should be used in moderation. Each type comes with its own benefits and risks, so do your research before choosing one.