The smart money is always on PropSwap 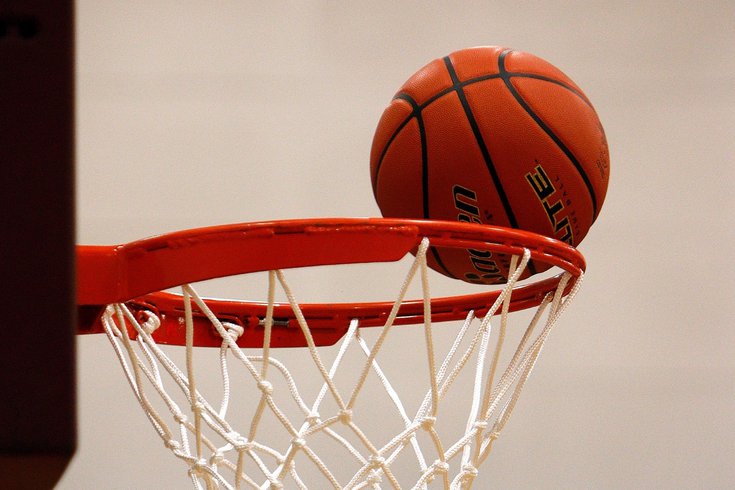 Will you be betting this March?

The Las Vegas-based PropSwap.com is the nation's leading secondary market for active American sportsbook tickets, a place for people all over the country to buy and sell their betting tickets.

With the NCAA basketball tournament on deck, all eyes in the sports-betting world are on college basketball and powerhouses like the University of Michigan, which is currently atop the Big Ten and the No. 2 ranked team in the country behind Gonzaga.

The Wolverines run as a significant contender for a national championship was on one Las Vegas better's mind back in December, so much so that $800 was wagered at a whopping 125/1 odds for Michigan to win it all.

The typical futures bet is far less -- usually, $50 or $100 -- and Michigan's status coming off a big win at Ohio State has created an opportunity.

The bettor has become a seller on PropSwap.com, putting his ticket on sale for $13,000 with odds of +675. As a comparison, DraftKings currently has Michigan at +450, so a potential buyer would be getting the best price possible and an opportunity to win over $100K if the Wolverines bring home the championship.

To date, perhaps the most publicized PropSwap sales was the purchase of a New Orleans Saints ticket at 20-to-1 to win the NFL title after the 2018 season. An $8,000 ticket was sold to media personalities Clay Travis and Cousin Sal for $57,500 before the NFC championship game against the Los Angeles Rams.

It didn't work out after a poor non-call involving Nickell Robey-Coleman derailed the Saints.

Most sales on PropSwap aren't quite that large, and some bettors will sell tickets at face value or just slightly above that, meaning there's fun to be found for everyone.