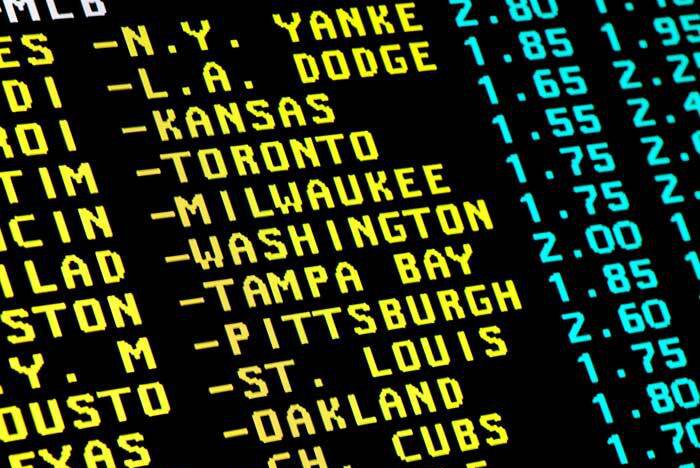 The smart money is always on PropSwap. The Las Vegas-based PropSwap.com is the premier trusted leader of the secondary market for active American sportsbook tickets, a marketplace for people all over the country, like Ebay, to buy and sell their sports tickets.

The World Series between the Tampa Bay Rays and the Los Angeles Dodgers has already proved to be a fertile proving ground for the type of action that can be accomplished on the futures market.

An Omaha-based seller who laid $1,000 on the Rays at 30/1 from Harrah's in Council Bluffs, Iowa sold his investment on PropSwap.com for $6,500 this week. The move was the largest futures ticket PropSwap.com has seen to date on the American league champs to win the World Series ($31,000). 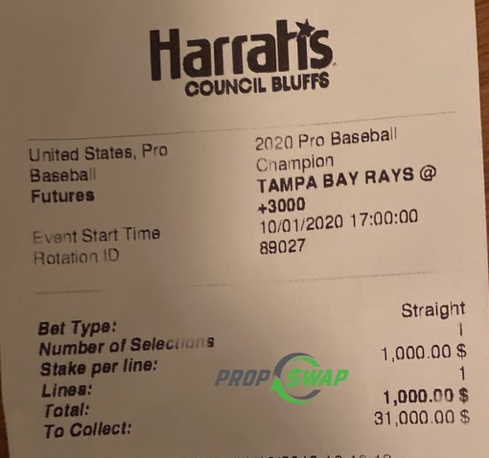 The buyer lives in New Jersey and by using the secondary market and PropSwap.com he received the best odds in the world at plus-392. At the time of the sale, the best odds in every casino were only plus-270.

The Dodgers, of course, won Game 1 of the series 8-3, behind a solid outing form Clayton Kershaw and home runs by Cody Bellinger and Mookie Betts.

If the Seller wanted to hedge now and bet on Los Angeles, he would need $13,000 to profit the same $6,500 he made from his PropSwap.com sale because LA is now minus-200 to win the series.

One of the more publicized PropSwap sales was the purchase of a New Orleans Saints ticket at 20-to-1 to win the Super Bowl after the 2018 season. An $8,000 ticket was sold to media personalities Clay Travis and Cousin Sal for $57,500 before the NFC championship game against the Los Angeles Rams.

Most sales on PropSwap aren't quite that large, and some will sell tickets at face value or slightly above that so there is fun to be found as well as value.