Beyond texting while driving: Motorists are also surfing the Web, tweeting, video chatting 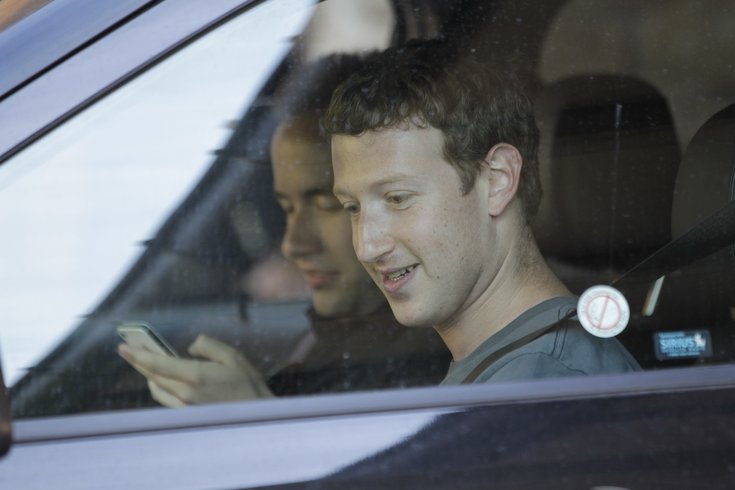 A new survey shows drivers not only text while driving but are also sending emails, browsing Facebook and Twitter, video chatting and taking selfies behind the wheel.

The 30 percent who said they post to Twitter while driving added that they do it “all the time.”

The survey was conducted by AT&T as part of its It Can Wait campaign. It found nearly 4 in 10 smartphone users tap into social media while driving, 3 in 10 surf the net and 1 in 10 admit to video chatting.

According to The U.S. Centers for Disease Control and Prevention, each day in the United States, more than nine people are killed and more than 1,000 people are injured in crashes that are reported to involve a distracted driver.

Research has also revealed that using a smartphone for social networking is more dangerous than other dangerous driving behaviors.