On Thursday, the singer-songwriter was given a key to the ballpark and awarded a residency 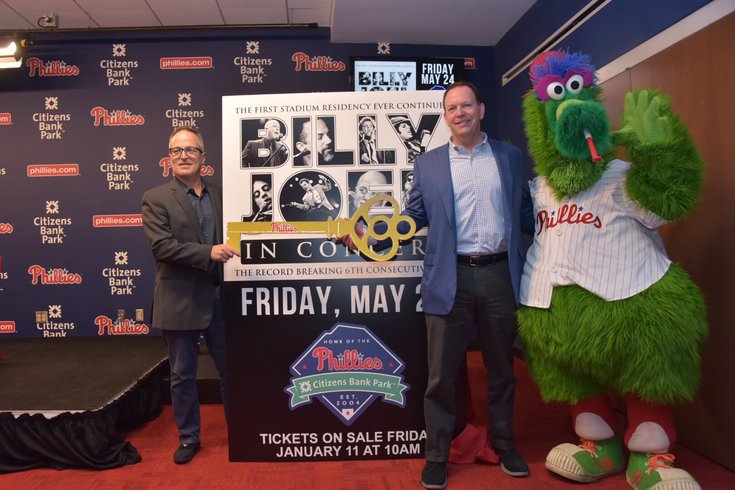 Billy Joel will perform in concert at Citizens Bank Park for the sixth consecutive years this spring, the Phillies and Live Nation announced on Thursday.

Joel will return to the ballpark on Friday, May 24, for his sixth consecutive year, which is a string longer than any other musical act in the stadium's 15-year history. He also has performed more concerts at Citizens Bank Park than any other act.

Joel's streak of consecutive performances was recognized by the Phillies and Live Nation, who presented the singer/songwriter a key to the park.

The Phillies also are establishing a residency in Joel's name there, too. As part of the residency, the Phillies will have a special kiosk set up to offer tour merch during all home games in May.

And this performance is a bit more special than the others because Joel turns 70 in early May, right before the concert. 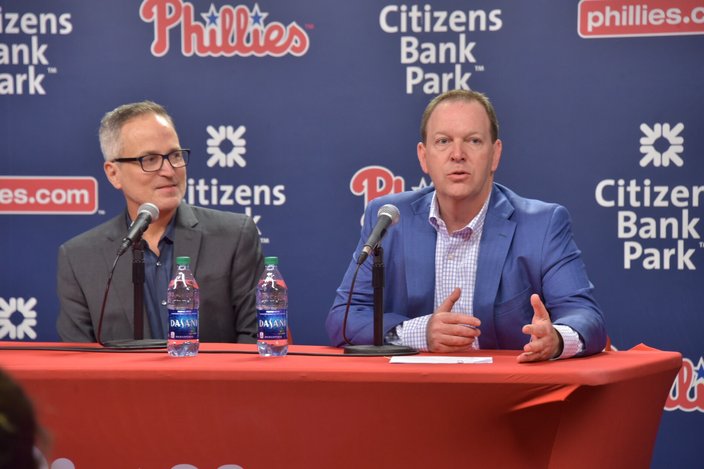 “Billy Joel’s past performances at Citizens Bank Park have been exceptional which is why his fans in Philadelphia return year after year,” Phillies Executive Vice President David Buck said in a statement. “In addition to being thrilled that he will perform again at Citizens Bank Park in 2019, we are also honored that Billy has chosen our ballpark as his residency. That speaks volumes about his personal connection with our city.” 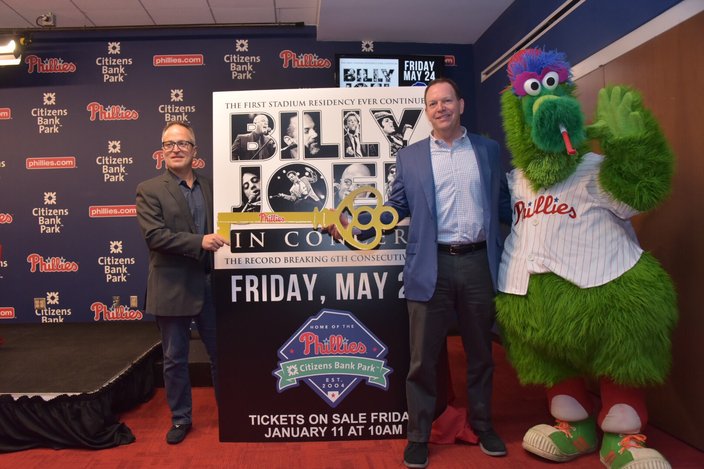