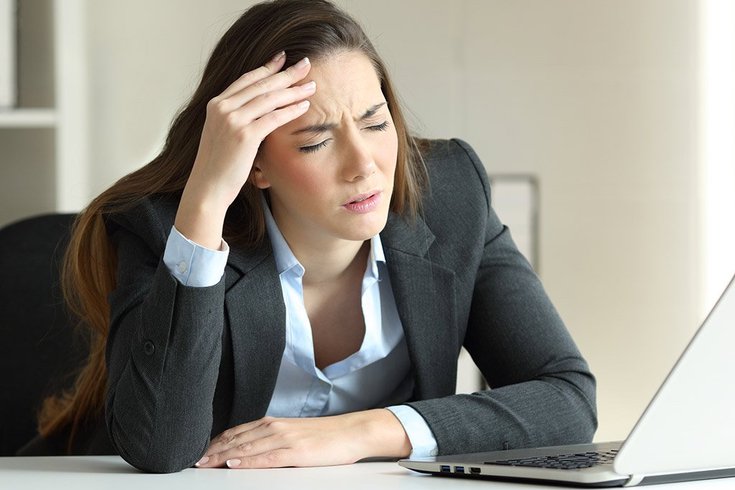 An experimental drug being developed by Biohaven Pharmaceutical has been found to reduce acute migraines in two doses, the company announced.

A clinical trial demonstrated that two higher doses (10mg and 20mg) are effective in reducing pain, allowing patients to return to their normal activities in about two hours. The study included 1,673 patients.

The drug, vazegepant, is the first calcitonin gene-related peptide (CGRP) inhibitor delivered in an intranasal formulation, benefitting people who are uncomfortable with needles, according to Reuters.

CGRP inhibitors block the effect of CGRP, "a small protein that is highly prevalent in the sensory nerves that supply the head and the neck," according to Drugs.com.

The protein plays a role in pain transmission during a migraine and may also be one of the causes for its onset. Biohaven said that the drug must next undergo an additional positive efficacy trial.

Allergan also is in the process of gaining approval for an acute migraine treatment, an oral CGRP inhibitor. The U.S. Food and Drug Administration is expected to make its decision within the month.

"Most of my patients don't like needles," Lipton said. "Vazegepant is the first CGRP receptor antagonist delivered in an intranasal formulation, a benefit for patients who need non-oral therapy. This dose ranging study unequivocally demonstrates the benefits of vazegepant in the acute treatment of migraines."

More results from the study will be released at scientific meetings in 2020.