Drinking too much coffee may increase the chance of migraines

But moderate amounts of caffeine have no effect, study finds 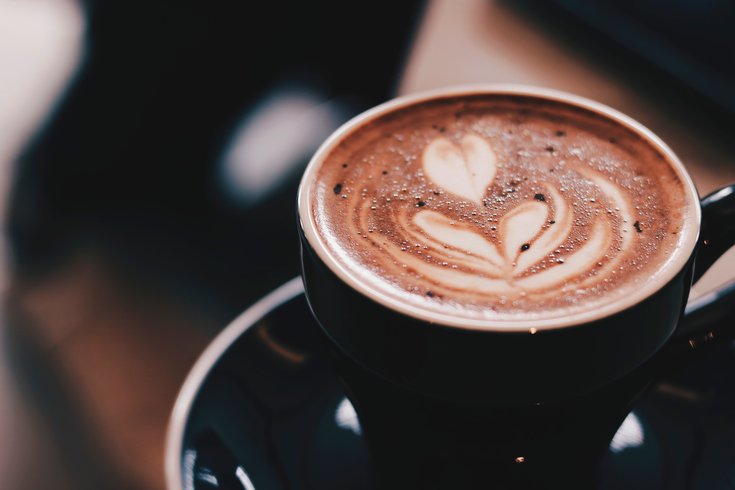 Drinking three or more cups of coffee may increase the likelihood of developing a migraine later that day, according to a study published by the American Journal of Medicine.

Drinking three daily cups of caffeinated coffee may increase a consumer's chance of experiencing a migraine. But limiting intake to one or two cups has no bearing on any subsequent migraines – unless the consumer does not regularly drink caffeinated drinks.

That's all according to a study led by researchers at Harvard University.

Many people who experience migraines avoid caffeine, believing it may trigger a headache, researchers said. But their findings suggest moderate levels have no bearing on the condition.

"While some potential triggers – such as lack of sleep – may only increase migraine risk, the role of caffeine is particularly complex, because it may trigger an attack but also helps control symptoms," said lead researcher Elizabeth Mostofsky, an epidemiology instructor at Harvard University and a investigator at Beth Israel Deaconess Medical Center, a Harvard research affiliate in Boston.

Researchers asked 98 adults who frequently experienced migraines to track their daily caffeine servings for at least six weeks. Twice a day, they completed headache reports detailing the onset, duration and intensity of any migraines, as well as any medications used.

The researchers did not observe any association between migraines and the consumption of one or two servings of caffeine each day. But when people had three or more, their likelihood of having a migraine later that day increased.

Additionally, people who did not regularly consume caffeine had a higher likelihood of having a migraine after consuming just one or two caffeinated drinks.

"Caffeine's impact depends both on dose and frequency," Mostofsky said. "But because there have been few prospective studies on the immediate risk of migraine headaches following caffeinated beverage intake, there is limited evidence to formulate dietary recommendations for people with migraines."

The study's findings were published Thursday in the American Journal of Medicine.