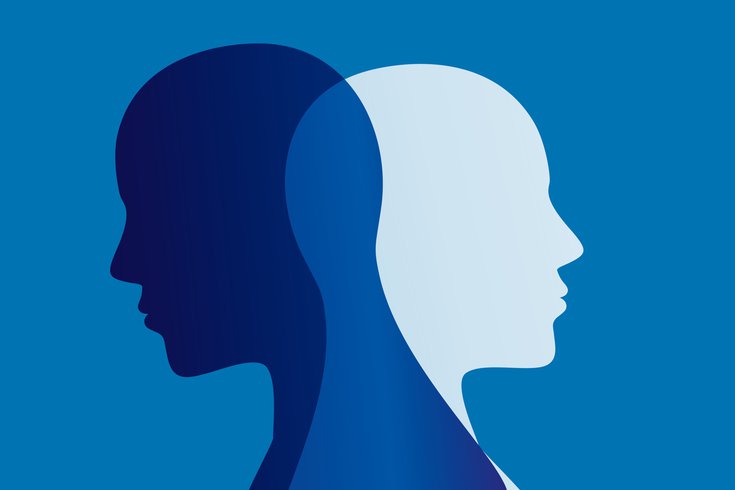 When you hear that someone has bipolar disorder, a stereotype might come to mind: mood swings, instability, and manic behavior. The extreme way people think about these symptoms contributes to bipolar disorder being a misunderstood mental illness. The truth is, bipolar disorder can destroy relationships, careers, and families if it’s left untreated. The good news is that bipolar disorder is manageable when understood and treated.

There are different types of bipolar disorder

Not all people experience bipolar disorder the same way. The condition can best be understood as a “spectrum” of disorders that can affect people in different ways and with varying severity. There are actually several types of bipolar disorder, each with slightly different symptoms:

Cyclothymic disorder is another type of bipolar disorder where there have been periods of hypomania and depressive symptoms that are present for at least half the time.

It’s easy to imagine someone with bipolar disorder constantly swinging back and forth between emotional extremes, but it doesn’t really work that way. Some people with bipolar disorder suffer from mood swings regularly, but many experience them more infrequently. Even the periods between those mood swings vary: some people experience lighter symptoms between their episodes, while others do not have any symptoms at all. You may know someone for quite some time without knowing they suffer from bipolar disorder.

How to get diagnosed

People usually start to show symptoms of bipolar disorder in their teens. That can make diagnosis hard, as families need to differentiate between normal teenage moods and symptoms that are concerning. People with bipolar disorder also tend to experience depressive symptoms much more commonly than manic or hypomanic symptoms, making it easy to confuse bipolar disorder with other depressive illnesses. Those with symptoms should see a medical professional for a diagnosis through psychiatric assessment, mood charting, or other exams.

Some common symptoms of mania or hypomania include:

Depressive episodes must include at least five of the following symptoms:

Treatment can make a big difference

Bipolar disorder is a chronic, long-term illness. Since there’s no cure and no way to prevent it, those with bipolar disorder must manage their illness — and the type of treatment they receive can make a huge difference. Treatments often include medications to help balance moods and talk therapy. Continued treatment helps to ensure that small mood changes don’t turn into a full-on relapse.

Many, though not all, people with bipolar disorder, experience significant improvement in later life. People with bipolar disorder often benefit from a strong support network, healthy ways to channel their energy, emotional support, and opportunities to relax. Along with appropriate mental health care, these things help them manage their moods — and live their life to the fullest.