The playground stands above a historic African-American burial ground 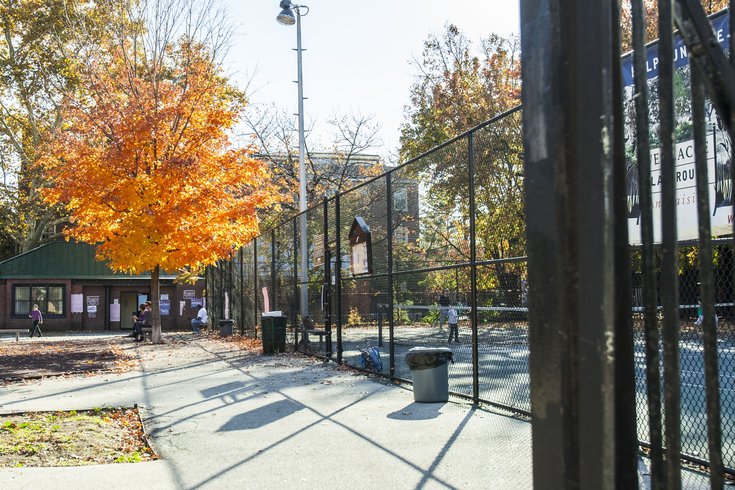 Philadelphia police said Thursday afternoon they received a call about a black doll hanging from a wire with a noose around its neck at a playground in South Philadelphia, according to police.

From a few available social media posts, it appears the doll was discovered at Weccacoe Playground at 400 Catherine St.

The Rev. Mark Kelly Tyler, senior pastor of Mother Bethel AME Church, posted a picture of the doll to Facebook and a video of police removing the doll. He has since taken down image and video down.

According to a new video from Tyler, featuring City Councilman Mark Squilla, the doll was hung in the playground by young boys who confessed to putting it there to "creep people out."

Tyler told PhillyVoice in a Facebook message that police had been notified of the boys' confession.

According to Tyler, the boys said they found both the noose and the doll in the park:

Police did not immediately return phone calls or emails for more information.

Beneath the Weccacoe Playground is Bethel Burial Ground, a historic cemetery. According to its National Register of Historical Places nomination, the burial ground “appears to be the city’s oldest religiously affiliated African-American burial ground that is not a churchyard.”

“I am sickened by what took place today at Weccacoe Playground.  Although the investigation is still underway, I want to immediately condemn this despicable act. It demonstrates how far this country has fallen when people are inspired by the hateful rhetoric of our President. And it is particularly disgraceful to make a sacrilege out of a sacred burial ground, where thousands of African Americans are interred. The City will do everything in its power to bring the people responsible to justice for this disgusting act.”

This story is developing. We’ll update with more information when it becomes available.