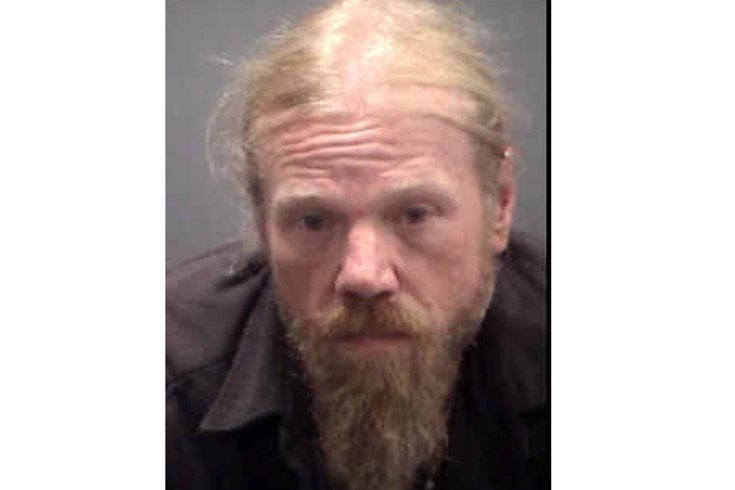 A man was arrested Friday evening in Cinnaminson when police responding to a report of shoplifting found him carrying a loaded handgun and drugs.

A man was arrested Friday evening in Cinnaminson when police responding to a report of shoplifting found him carrying a loaded handgun and drugs.

John A. Maier II, 40, of Levittown is charged with two counts of possession of controlled dangerous substance; unlawful possession of a weapon; possession of drug paraphernalia; and shoplifting, according to the Cinnaminson Township Police Department.

Officers responded to reporters of shoplifting just after 5:30 p.m. on Black Friday at the Walmart off Burlington Pike, according to police.

When officers arrived and took Maier into custody, he was allegedly found in possession of illicit drugs, prescription medication, drug paraphernalia, and a loaded Smith and Wesson handgun which was concealed, police said.

Maier was remanded to Burlington County Jail and is awaiting a detention hearing.

According to a data analysis earlier this decade from insurance company Travelers, reports of theft on Black Friday are 28% higher than any other shopping day of the year.