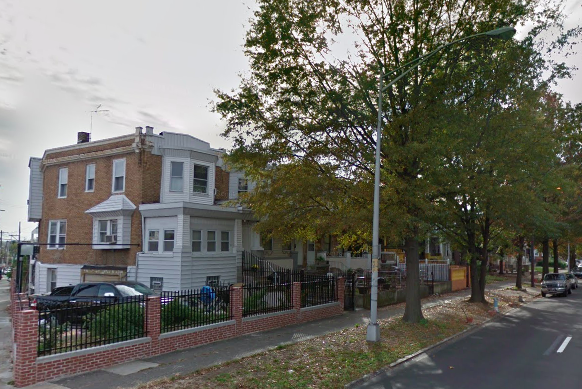 The body of a mother of five who went missing from the Bronx late last month was reportedly found Sunday night at a home in the Feltonville neighborhood of North Philadelphia.

Vianela Tavera, 50, went missing on July 28 after telling her family she was going to a visit a man she had been dating in Philadelphia, according to the New York Post.

Relatives Fear #Body Found in #Pennsylvania Basement May Be #Missing #Mom #VianelaTavera of 5 From #NYC https://t.co/We8cXHM4Hc via @nbcnewyork

Three days later, authorities in Fairfax, Va. arrested Luis Negron-Martinez, a 38-year-old resident of Philadelphia, when he was reportedly found with Tavera's SUV. He was assisted by state police due to a medical emergency, according to NBC4 in New York, and the vehicle allegedly had a gun and blood in the back seat.

Negron-Martinez reportedly told authorities he had killed someone and was taken to a mental hospital.

On Sunday, neighbors of a Feltonville property located in the 400 block of West Roosevelt Boulevard reported a foul odor to police.

Authorities reportedly found the body clothed on the basement floor, so badly decomposed that Tavera couldn't immediately be identified.

Negron-Martinez was turned over to New York authorities and initially charged with grand larceny involving an automobile and possession of a concealed weapon.

Family members of Tavera told NBC4 she had met Negron-Martinez about a year ago and had been traveling to Philadelphia on the weekends to see him. He reportedly had a connection to the Feltonville home, but it was not his property.

An investigation into the circumstances surrounding Tavera's death remains ongoing.