Body of U.S. airman missing from Delaware base found

Autopsy planned to help determine his cause of death 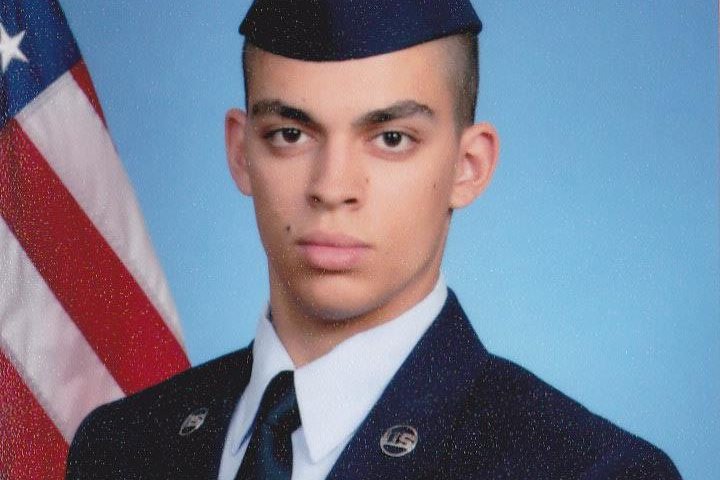 Senior airman Keifer Huhman, a member of the 436th Communications Squadron, was last seen on Feb. 7.

The body of a senior U.S. airman missing from Dover Air Force Base in Delaware since Feb. 7 has been found.

According to The News Journal, the family of Keifer Huhman, 21, a member of the 436th Communications Squadron, confirmed on Facebook that his body was located Thursday by a fisherman in the Chesapeake & Delaware Canal.

The family has requested an autopsy be performed to help identify the cause of death, which is unknown at this time.

There are few clues as to what led to Huhman's disappearance over a month ago, however, his vehicle, a dark blue 1997 Ford Ranger, was found the day he went missing on the bridge over where his body was later found.

Read the full report at The News Journal.