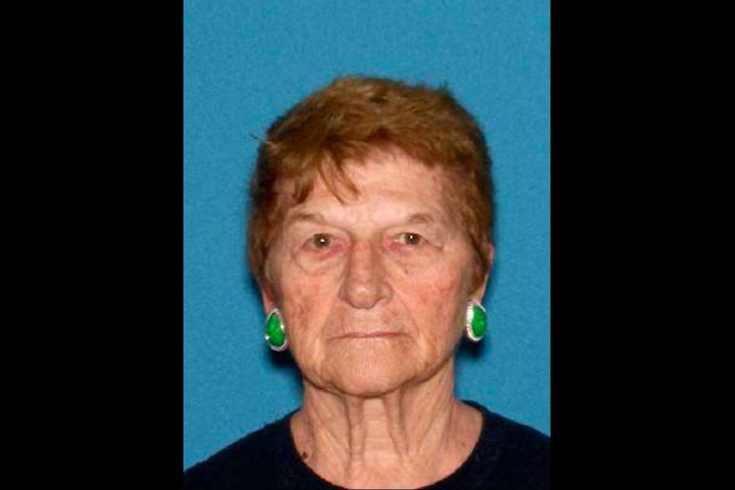 Authorities in Toms River have located the body of an elderly woman who had been missing since last Thursday, concluding an intensive search that kept the community on edge through the weekend.

Martha Hesse, 79, was found Saturday morning in a wooded area within the Holiday City Senior Community, police said in a statement on Facebook.

Hesse, of Mt. Fairweather Lane in Toms River, was first reported missing by her husband on Thursday evening. Search efforts involved the use of a flat-bottom boat with underwater sonar, a state police helicopter with infrared technology and 40 volunteers from various police, fire and EMS agencies.

Toms River volunteer firefighters eventually located Hesse near the western end of Yorktown Boulevard. There were no immediate signs of foul play and autopsy will be conducted to determine a cause of death.

Investigators received numerous tips and potential sightings from members of the Toms River community during the search, police said.

Anyone who may have seen or interacted with Mrs. Hesse on Thursday or Friday is asked to contact Detective Randy Petrick of the Toms River Criminal Investigative Bureau at 732-349-1050, extension 1235.