The building was evacuated on Monday morning 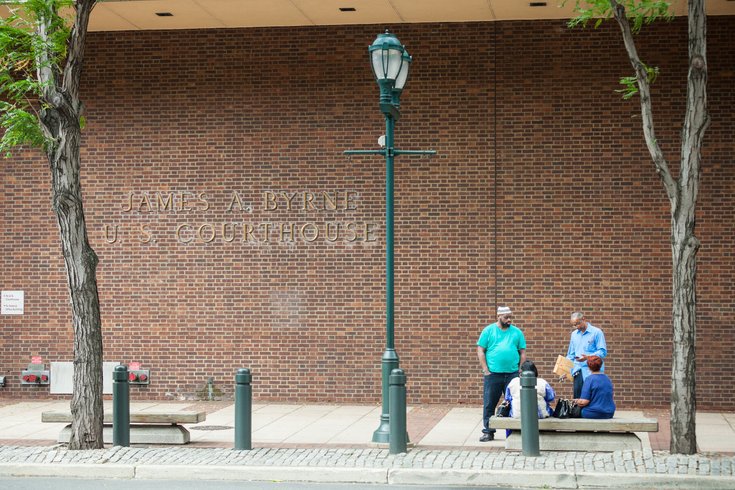 Philadelphia police received a report of a device left at the James A. Byrne U.S. Courthouse for the Eastern District of Pennsylvania on Monday, prompting an evacuation. The above photo is a file shot.

The federal courthouse in Philadelphia was evacuated Monday morning after police received a phone call about a device inside the building, authorities said. An all-clear was given following an inspection of the facility.

Around 10:20 a.m., Sixth District Police were told a device was left at the James A. Byrne United States Courthouse, located at 601 Market Street.

ATF officials said Monday afternoon that no device was found inside the the building.

A staging area was set up around the courthouse between 6th and 7th streets as authorities worked to determine the credibility of the threat.

No additional details about the threat were immediately available. An investigation remains ongoing.