Bomb threats target schools in Eastern Pennsylvania and across the country

The FBI has acknowledged the threats and says it's investigating 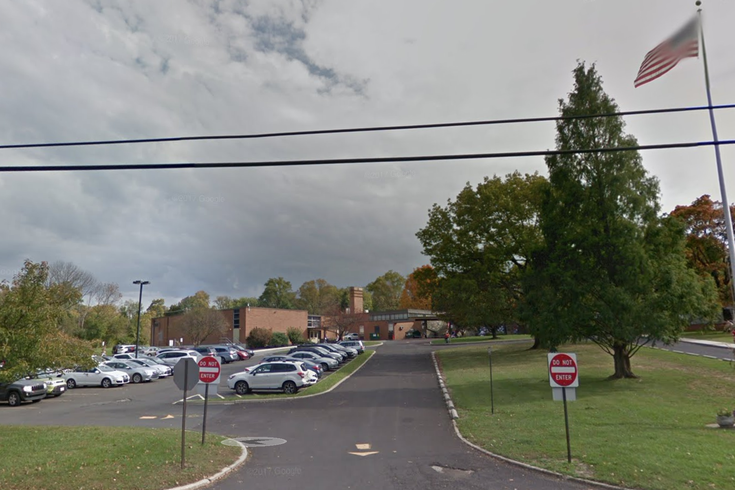 Dozens of schools and higher education institutions across the United States received email threats Thursday, including multiple in Pennsylvania.

It’s unclear if the emails were all the same and if they are connected.

The FBI has said it’s aware of the threats and is working to investigate, according to CNN. The Pennsylvania State Police are reportedly investigating bomb threats “in the eastern part of the state.”

According to a message to parents in the Colonial School District, the email threatened harm to the school if payment wasn’t made to an online account in Bitcoin.

From the school district:

“Our Technology Department and School Safety Officer, in conjunction with the Whitemarsh Police Department, immediately confirmed that this email was a hoax and was linked to an invalid web account. We have learned that some neighboring school districts received a similar email.

“Please know that the safety of our students, staff and buildings is a priority and we take all threats seriously. Again, the Whitemarsh PD has confirmed this email presents no threat to the District.”