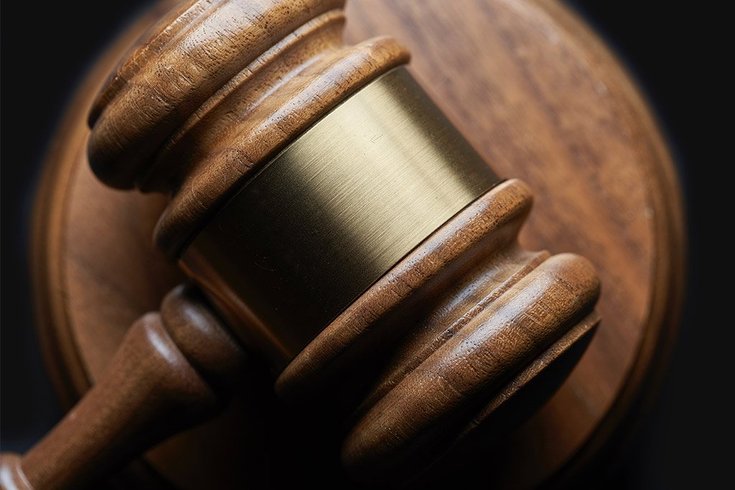 Former Bordentown Police Chief Frank Nucera, 62, was found guilty by a jury for lying to federal investigators who interrogated him about the assault of a black teen. The jury will deliberate on Nucera's two remaining charges on Thursday.

The former Burlington County police chief has been found guilty of lying to FBI investigators about the assault of a black teen in police custody.

The charge stems from an incident at the Ramada Inn on Route 206 in Bordentown Township on Sept. 1, 2016. Frank Nucera, 62, the retired police chief in Bordentown, was among the officers who responded to the scene to investigate the teens, who had been accused to staying at the hotel without paying.

The jury listening to the federal trial will continue deliberations Thursday on charges that the incident was a hate crime and violated the teen's civil rights, according to the U.S. Attorney's Office for the District of New Jersey.

Nurcera was among the officers called to the hotel for back-up when an 18-year-old man and the 16-year-old female began to resist arrest. While the man was in handcuffs, Nucera came up behind him and slammed his head into a doorjamb, authorities said.

Then during a video recorded by FBI agents, Nucera stated multiple times that he did not touch the teen during the arrest.

Nucera's police officers secretly recorded the former police chief making racial slurs about the teens being arrested, prosecutors said, including the former chief saying, "These f—king people (should) stay the f*** out of Bordentown."

Defense attorney Rocco Cipparone argued that "social justice" is not equal to "criminal justice" in his closing statements, NJ.com reported. Noting that the language is "unbecoming of a police officer, but it's not criminal."

Sentencing is scheduled on Feb. 6. The maximum penalty for lying to federal authorities is five years in prison. The other two charges carry max penalties of 10 years in prison and a $250,000 fine.