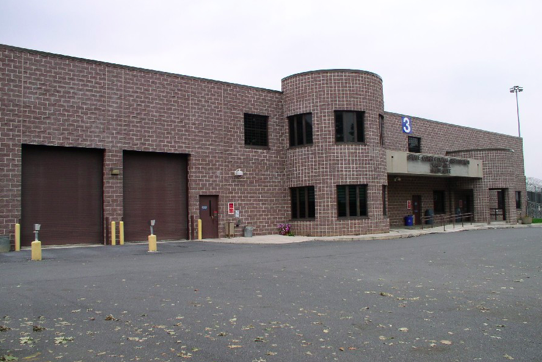 An inmate at SCI Camp Hill in Cumberland County, Pennsylvania allegedly attacked two prison guards on Oct. 5, 2019, biting off a piece of one of the victim's fingers.

A prison guard at Pennsylvania's SCI Camp Hill reportedly lost a piece of his finger last weekend during an assault by an inmate, according to prison officials.

Two guards were allegedly attacked by the inmate, both requiring hospital visits.

A co-worker of the injured guards shared a photo on Facebook of bloody finger and said the assault occurred in the prison's "pill line," which forms when inmates line up to receive medications.

While prison did not release details about the guards' injuries, a Pennsylvania State Police spokeswoman reportedly confirmed that one of them had the tip of his finger bitten off.

None of the identities of those involved were released.

The incident remains under investigation by state police.