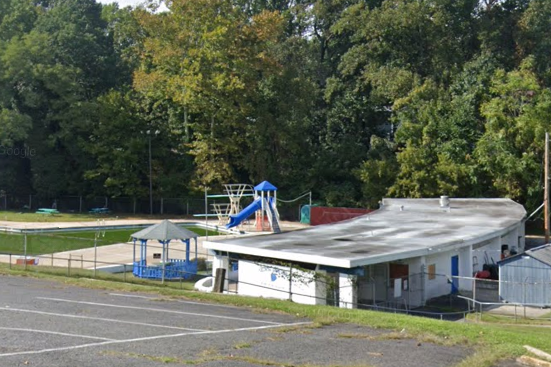 Police responded to a call at Folcroft Swim Club around 1 a.m. on Wednesday. Officers found a boy unresponsive in the deep end of the pool. Four male juveniles reportedly broke into the swim club, located on the 1900 block of Warwick Ave., after it had closed.

The body of a boy was recovered from the pool at a Delaware County swim club early Wednesday morning after a group of boys broke into the property after hours.

Police responded to a call at Folcroft Swim Club around 1 a.m. Wednesday. Officers found the boy unresponsive in the deep end of the pool, Associated Press reports.

Four boys reportedly broke into the swim club, located on the 1900 block of Warwick Avenue, after it had closed. The juveniles entered the swim club property through the fence. They had been jumping off of the diving board into the deep end of the pool, and officials said one of the boys jumped and landed on the victim who was in the water below, 6ABC reported.

One of the boys at the pool called 911, the Delaware County Daily Times reports.

Folcroft Police Department Chief William Bair said, "I think they were just pool hopping and it was a tragic accident."

The name of the juvenile who was found unresponsive has not be released.