The Minsi Trails Council will sell the 900-acre property to pay for their $2.6 million dollar share of the national organization's bankruptcy settlement agreement 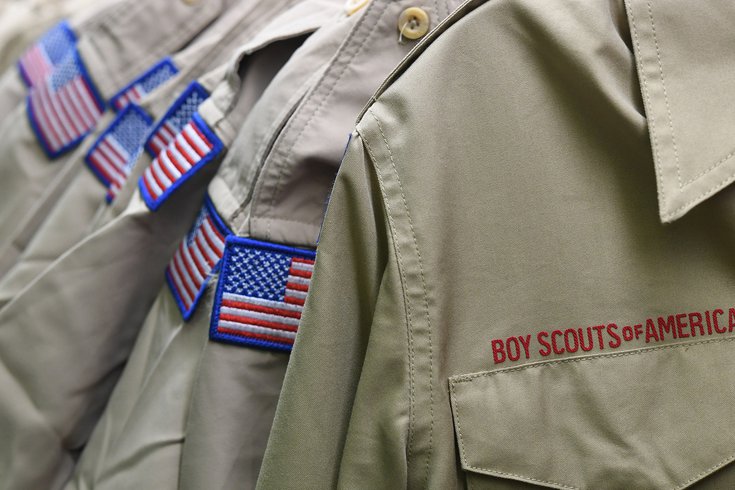 The Minsi Trails Council, a Lehigh Valley division of the Boy Scouts of America, will sell its 900-acre Camp Trexler property in Monroe County to help settle sexual abuse claims the organization is facing nationwide.

A Lehigh Valley branch of the Boy Scouts of America will sell one of its camps in Monroe County to help settle the thousands of sexual abuse claims the organization is facing nationwide.

The Minsi Trails Council plans to close Camp Trexel and sell the 900-plus acres to cover its $2.6 million share of the national bankruptcy settlement.

The announcement was made on the council's Facebook page on Thursday.

“Consolidating Minsi Trails Council’s camp properties has been the most difficult decision our council leadership has ever taken,” said Rick Christ, the council's chief executive officer.

Below is a memo on behalf of Rick Christ, Scout Executive & CEO on behalf of the Executive Board. There is also a FAQ Document that complements the memo.

Come 2024, all the council's camping will happen at their 400-acre Camp Minsi property, which is also in Monroe County. But both camps will continue to operate through 2023.

Camping has declined at both locations in recent years and the latter property alone will be able to accommodate all the council's campers while significantly lowering operating expenses, Christ said. Membership in the council's territory has declined from 10,000 a decade ago to just over 4,000 today.

The council will also sell its service center and its scout store.

Camp Trexler, also known as the Trexler Scout Reservation, was donated to the council by industrialist and philanthropist Henry Clay Trexler in 1928.

The Minsi Trails Council is just one of roughly 250 councils across the nation. Since each each has been assigned an amount they need to contribute to the settlement, many others are also selling off properties.

This has led to some concerns from environmentalists and community leaders that the open spaces used in the past for recreation and conservation will be sold to developers and built on.

The bankruptcy settlement was arranged by the national Boy Scouts organization in February 2020 to halt the hundreds of individual sexual assault lawsuits they were facing and to set up a fund for the men who say they were sexually abused as children.

A judge in Delaware will decide whether to approve this reorganization plan in a trial that began this week.

The deal calls for the councils to collectively contribute up to $786 million to the $2.7 billion victims' fund and that they would in turn be released from any further liability. Insurance companies and churches involved with the Scouts will also be contributing millions to the fund.

The Texas-based national organization faced 275 claims at the time the settlement was created, but that's since ballooned to 82,000.

The Minsi Trails Council has been implicated in 130 of those cases, the Morning Call reported, and is planning to refinance its operations with a $4.5 million loan to cover its expenses.