The decision to move to a 9 a.m. first bell was based on research that shows teens perform better when they get more sleep 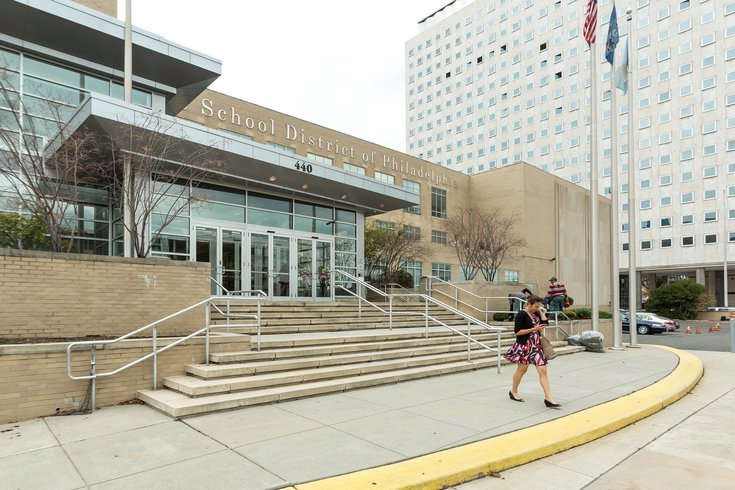 For the upcoming school year, most of the School District of Philadelphia's high schoolers in will report to class at 9 a.m. instead of 7:30 a.m.

Most public high schools in Philadelphia will switch start times to 9 a.m. starting this fall, in an effort to help students be more alert and ready to learn in class by getting more sleep.

Parents learned about the change in a letter sent out on Thursday, which also said the move will allow for safer travel and less time spent on buses. The adjustment is the latest phase in the district's ongoing strategy to implement a simplified three-tiered schedule across its 217 schools.

All of the district's elementary and middle schools are currently starting at one of the tiered times and will maintain those same schedules next year, Lewis said.

These changes were made in part to help the district cope with the nationwide bus driver shortage and to allow for more frequent sanitization of school vehicles due to the pandemic, the letter says.

The new start times will remain in place through the 2022-2023 school year, but Lewis said it's possible more changes will be made after that.

The district's start times for high schoolers are now aligned with pediatric research that shows teenagers tend to perform better if they can sleep in later. Teens need between eight and 10 hours of sleep per night, but they usually don't get tired until around 11 p.m., Dr. Thanuja Hamilton, a certified sleep medicine specialist in South Jersey, told PhillyVoice.

In order to get to school at 7:30 a.m., many high schoolers in Philadelphia and elsewhere would need to wake up at 6 a.m. or earlier, which would leave them with seven hours of sleep or less.

That status quo reduces creativity, alertness and focus, while heightening tardiness, depression and anxiety, she said.

This is why the American Academy of Pediatrics began recommending that middle and high schoolers start no earlier than 8:30 a.m in 2014. The Centers for Disease Control and Prevention followed suit a year later.

Although Lewis said the schedule changes are set in stone for the upcoming school year, the district will hold four virtual community forums later this month. Parents and other stakeholders will be able to provide feedback about the changes and discuss what type of support they might need to make the adjustment.