Findings could led to more emphasis on early intervention, education 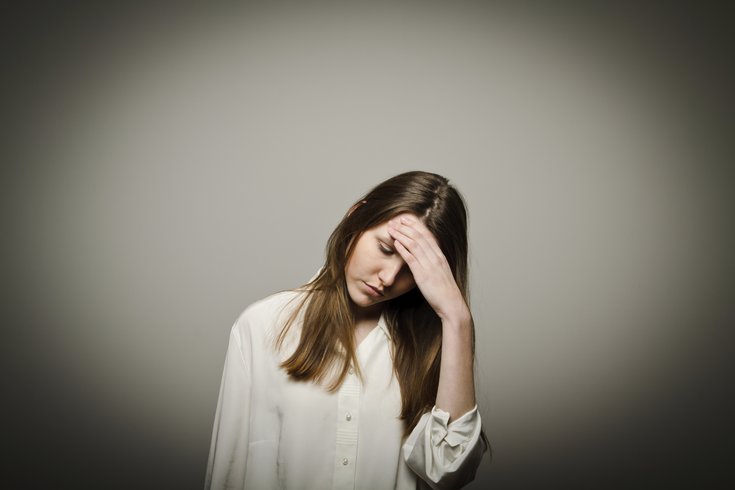 Susceptibility to stress-related illness and depression could be inherited from your parents, according to a new study.

A person’s susceptibility to stress-related illnesses such as anxiety and depression may be hereditary, according to a new study.

These findings, published in the Proceedings of the National Academy of Sciences (PNAS) and reported on by the Daily Beast, are based on the analysis of brain scans of nearly 600 monkeys.

By studying the animals' brains, the researchers found that animals in the same family tree experience similar brain activity levels when exposed to stressful situations.

In short, those predisposed to an anxious temperament, which is a notable risk factor for development of anxiety and depression, showed elevated brain activity during stressful moments, compared to those who weren’t.

While there has been evidence in the past suggesting anxiety and depression may have genetic links, this new research adds validity and weight to the argument, which can be used to push for increased early intervention and education for those susceptible to the disorders.