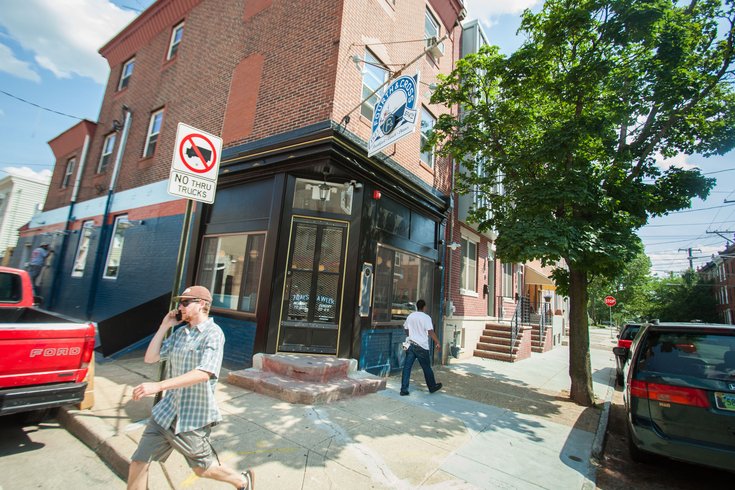 Breakfast and brunch lovers in Philadelphia won't be left in the lurch for too much longer after the closure of Fourth and Cross in Pennsport. Two Philly chefs are stepping up to replace the location at 1527 S. 4th Street with a new breakfast, lunch and brunch spot called The Dutch.

Joncarl Lachman (Noord) and Lee Styer (Fond) were inspired to open up a new restaurant after they cooked omelets together one drunken night after work, according to Philly Eater. The experience convinced them to build on their past successes, including Lachman's Chicago restaurants Home Bistro and Vincent.

Noord and Fond have both drawn steady brunch crowds on weekends, so the pairing of Lachman and Styer – who are friends and restaurant neighbors – makes a lot of sense. The pair has also secured the baking talents of Jonnathan Yacashin, who currently serves as Noord's sous chef.

While the menu isn't yet finalized, Michael Klein of The Insider reports that The Dutch will definitely be serving up ring bologna, courtesy of Styer's Pennsylvania Dutch background.

Lachman and Styer are aiming for an April opening and plan to operate Tuesday through Sunday from 8 a.m.-3 p.m.