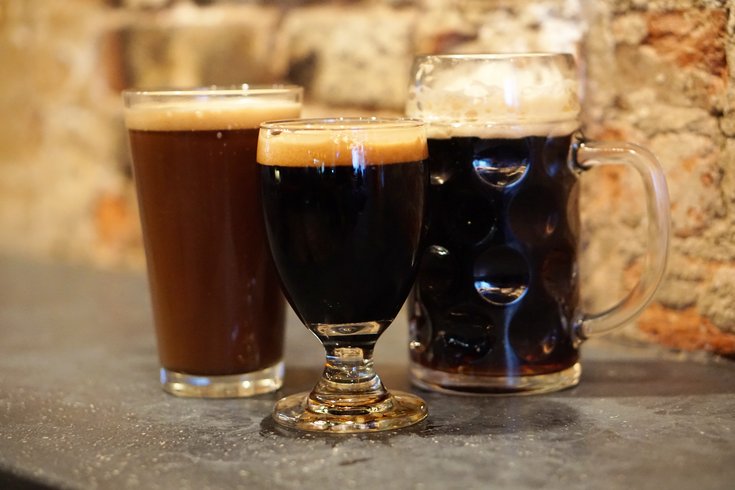 BRU Craft & Wurst will host "Fade to Black" on Black Friday with plenty of beer specials.

For the fourth year, BRU Craft & Wurst will host its all-day "Fade to Black" party on Black Friday, Nov. 25. The event begins at 11 a.m., with happy-hour deals available all day until 7 p.m.

This year, Left Hand Brewing Co. and Captain Lawrence Brewing Co. will take over the taps, offering attendees a selection of dark drafts and hoppy beers. A few sours will also be thrown in the mix.

All featured drafts will be $4 during the event. There's even a Fade to Black beer.

The menu additions include: