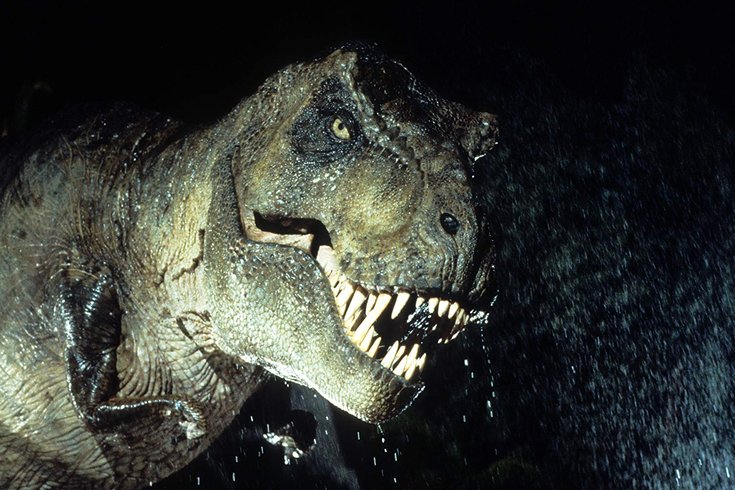 Theaters across the country are participating in the Science on Screen Program, including the Main Line's Bryn Mawr Film Institute.

The program pairs films with engaging talks by experts in different natural and social sciences fields.

The first film screened at Bryn Mawr will be Steven Spielberg's "Jurassic Park." Afterwards, "Dino" Don Lessem, who served as dinosaur advisor during the film's production, will separate fact from fiction.

RELATED: What to watch at the third annual Philadelphia Environmental Film Festival

In total, four films and discussions make up the program. The schedule is listed below. For each event, tickets are $12.50 for general admission, $10 for seniors and students and $8 for BMFI members and those under 18.