What to watch at the third annual Philadelphia Environmental Film Festival 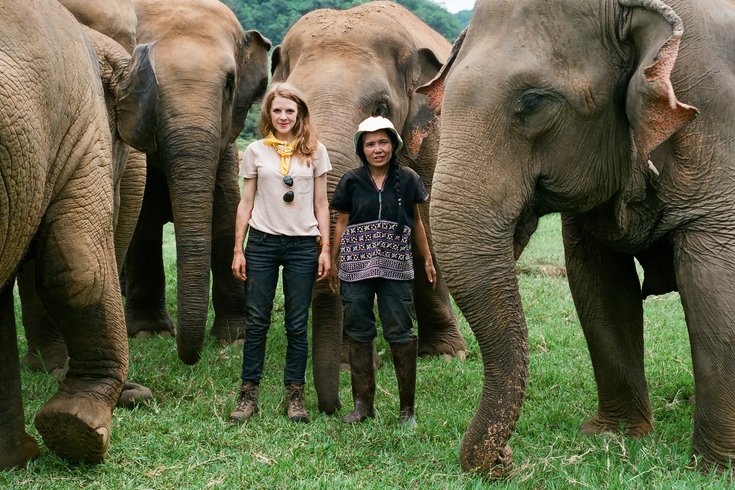 An image from "Love and Bananas," which will be screened at the 2019 Philadelphia Environmental Film Festival.

This year's festival includes 10 feature films and 44 shorts. The curated selection focuses on a range of critical environmental issues, such as animal extinction and climate change.

You can view the full lineup of films here and the festival's schedule here. There's a lot to see, so we highlighted five of the 2019 standouts below.

RELATED: Where to order flowers online to celebrate the first day of spring | Dance company to perform while floating on reservoir in Fairmount Park

Tickets to each program (there are 13 and each include multiple films) are $12, or $5 for students and children. A weekend pass is $38.

Also, new for 2019, guests can check out a virtual reality experience in the theater's lobby. It takes visitors on a 10-minute journey through Northern Kenya, where they will stand in the middle of a wildebeest migration and go nose-to-trunk with a baby elephant.

Synopsis: A team of rescuers embark on a daring 48-hour mission across Thailand to rescue a captive Asian elephant.

Synopsis: In the 1960s, five young scientists explored some of the most remote and spectacular places on the planet. Their surprising discoveries changed our understanding of nature.

Synopsis: "Queen Without Land" is a true story told over four years. As the ice in Svalbard, Norway, is melting at record speed, a mother polar bear and her cubs fight for survival.

Synopsis: In this thrilling film the late filmmaker Rob Stewart exposes the illegal shark fin industry which is leading to the extinction of sharks.