The plague caused the Black Death pandemic during the Middle Ages 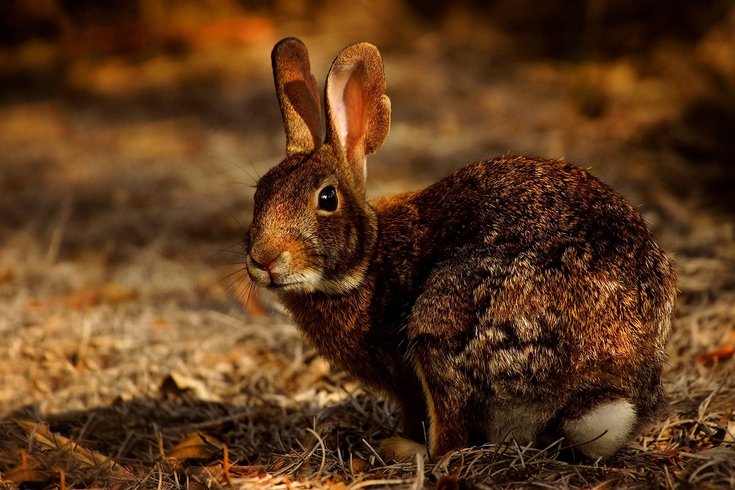 Twenty-eight people in northern China have been quarantined after a hunter was diagnosed with bubonic plague on Saturday.

Chinese officials believe the unidentified male became infected after handling and eating a wild hare on Nov. 5 in the Inner Mongolia, according to state news site XinhuaNet.

As a precaution, officials quarantined the people who had since come in contact with the man. None of them have exhibited fever or other symptoms of the plague, infamous for the Black Death pandemic during the Middle Ages.

Two cases of pneumonic plague, a highly contagious form of the disease, were confirmed in China by local health officials last week. The two patients, who also were from Inner Mongolia, were diagnosed in Beijing and are currently being treated for the condition in the Chaoyang District.

No epidemiological association has been found between the two cases, according to officials.

The plague is caused by Yersinia pestis — a common bacteria carried by rats, rabbits and squirrels, according to the U.S. Center for Disease Control and Prevention. Humans can contract the bubonic plague when bitten by infected fleas. Handling infected animals directly also can cause infection.

An infection of the lymph nodes, bubonic plague is rarely transmitted from human to human. However, it can spread to the lungs and turn into pneumonic plague, a highly contagious form that spreads through the air. When an infected person coughs, particles containing the bacteria get released into the air, allowing others to breathe in the bacteria.

The plague killed 25 to 30 million people in Europe during the Black Death pandemic during the 14th century. Bubonic plague was responsible for most of the deaths.

The plague is still commonly found in some rural parts of Africa, Asia and South America. About 1,000-2,000 people a year contract the plague, according to the World Health Organization.

Cases in the United States are rare, with only one to 17 diagnosed infections each year, according to the CDC. Eighty percent of all cases in the U.S. are bubonic plague. Almost all of the cases have been occurred in the southwestern states, including Arizona, Colorado, New Mexico and California.