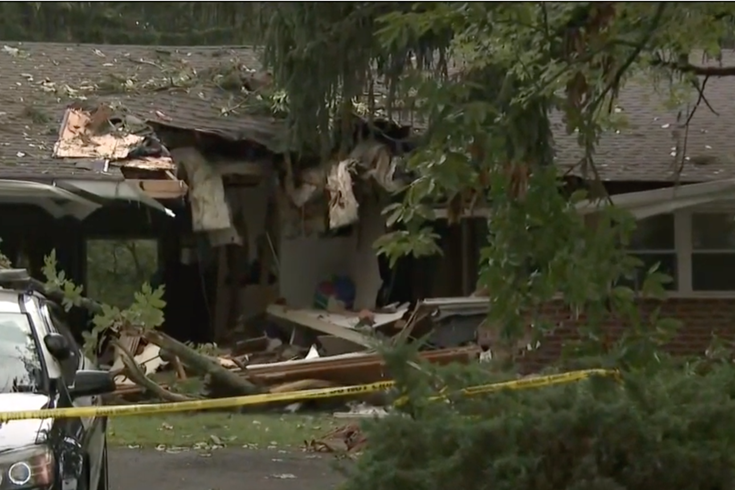 A dump truck driver from Bucks County allegedly was high on cocaine and fentanyl and hadn't slept in 32 hours, when he crashed his truck into a New Jersey home last month.

A dump truck driver from Bucks County allegedly was high on cocaine and fentanyl, and hadn't slept in about 32 hours, when he crashed his truck into a New Jersey house last month, authorities said.

Donald Epps, 55, of Morrisville was charged this week with endangering the welfare of another person, two counts of driving while under the influence, and 11 other charges, according to NJ.com.

The crash took place in South Brunswick, New Jersey, in the early hours of Aug. 14, according to police. No one who lives in the house was injured.

Nearly a month later, Epps remains hospitalized because of injuries he suffered during the crash, according to police.

“To be under the influence of drugs while driving an 80,000-pound dump truck is reckless and endangers everyone," South Brunswick Police Chief Raymond Hayducka told NJ.com.

"He destroyed a home where a family was sleeping, and but for an act of God this could have been a tragedy."

Epps is scheduled to appear in court Oct. 3.