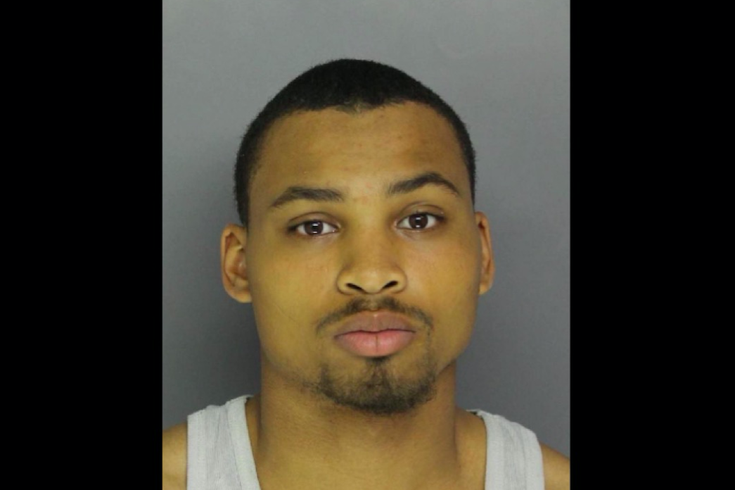 A Bensalem man is facing multiple criminal charges after he allegedly attempted to throw a firebomb inside the home of his ex-girlfriend's family on Christmas morning, prosecutors said.

Andrew Bailey, 19, allegedly smashed the front window of a residence in the 900 block of Bristol Pike around 2 a.m. on Tuesday. Police said Bailey threw an incendiary device into the living room, where the girl's father told investigators he saw a flaming glass jar on the floor, according to the Bucks County Courier Times.

Police were called to the scene after the device — which filled the house with smoke — set off the family's fire alarms.

Authorities said the family was able to get the device outside the home and a next-door neighbor helped extinguish the fire. There were 10 other people inside the property's adjoining homes.

The girl's father allegedly told police he saw two men running away from the house at the time of the incident. He told police he recognized one of them as his daughter's ex-boyfriend.

Bailey had already been facing charges for allegedly strangling and assaulting his ex-girlfriend during a Nov. 30 incident. He's now being held at Bucks County Prison on additional felony charges of arson, aggravated assault and related offenses after failing to post bail set at ten percent of $500,000.