The institution is hoping to save about $5.7 million which the school says it will put towards shoring up a budget deficit that was augmented by the COVID-19 pandemic 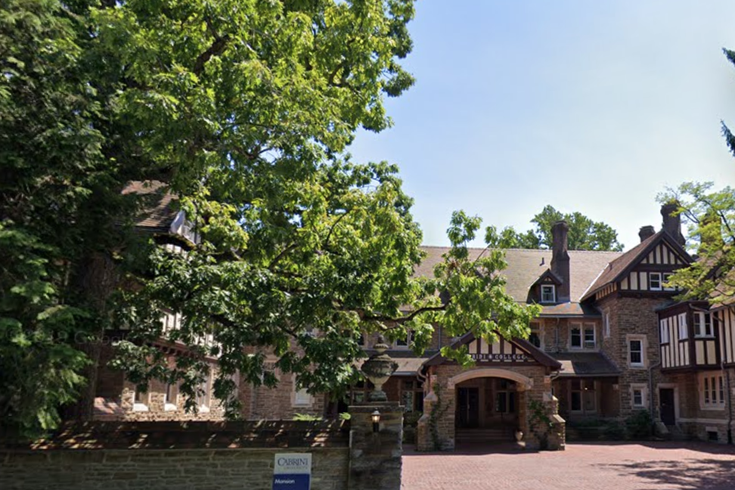 Over 21% of Cabrini University's academic programs will be impacted by the curriculum reductions.

Cabrini University will eliminate or change a number of degree programs and reduce its full-time personnel in order to put the institution on a "sustainable path forward" and remain competitive "in a shifting higher education market," the Radnor, Delaware County-based school said Monday.

Coursework from some majors will be included in the school's core curriculum or spun off into a new degree program, the university said in a statement. Several degree programs will discontinue as a major and only be offered as a minor for incoming students.

Over 21% of the university's academic programs will be affected by these changes, according to the Inquirer. The programs that are being eliminated or changed were identified as having low enrollment and lacking in potential for growth. Faculty and staff were informed of the reductions last Friday.

Students who are currently enrolled in the impacted degree programs will be permitted to finish their coursework as planned. Among the academic programming changes are the following:

•Black studies, philosophy and religious studies will be shifted into the school's core curriculum "so that these disciplines influence the academic journey of every student."
•A new major focusing on cultural studies will bring together aspects of American studies, Black studies, liberal studies and Spanish.
•English and writing will be offered as a combined major.
•Gender and body studies, human resources management, nutrition and secondary education certifications in biology and chemistry will be discontinued as major programs.
•A biological sciences masters program, as well as a graduate-level certificate in social media marketing and autism endorsement, will also cease operations.

Additionally, the university is planning to eliminate 46 full-time positions, the majority of which will be conducted through voluntary separation agreements that Cabrini offered to all employees last year.

The school said that the severance program was implemented "to mitigate involuntary personnel decisions, while providing faculty and staff an option to transition into the next phase of their careers." Several employees are still considering the buyout offers, according to the university.

The university currently employs roughly 250 full-time workers, but the planned job cuts would reduce the school's full-time personnel by about 13%.

Additional information about changes to administrative and academic operations, including a possible reduction in Cabrini's schools, will be announced in May, the school said. The university is expected to eliminate one of its colleges.

Referring to the downsizing as a "reinvention," school officials said that the academic program and full-time staff cuts are "necessary to realize cost efficiencies."

The university's budget deficit doubled in the last fiscal year as a result of the COVID-19 pandemic, school officials said. The institution also decided last October to implement a moratorium on tuition, fees and room and board for the 2021-22 academic year due to the public health crisis.

The academic program and full-time staff reductions will save the university about $5.7 million, which the school says it will put towards shoring up the budget deficit.

“Recognizing the need to assess our University-wide business operations in the face of nationwide instability in higher education and the challenges of the COVID-19 pandemic, Cabrini is making strategic changes to academic programming and administrative workflows that will enable us to adapt and remain competitive in this changing landscape,” Cabrini President Dr. Donald Taylor said.

“Though this is an ongoing process — one that will continue to engage with faculty and staff across the University’s departments — we are confident that these adjustments will enable the institution to deliver on its mission in a way that is strategic, market-driven, and sustainable.”

Founded in 1957, Cabrini became a university in 2016. The Catholic institution currently has over 2,000 students enrolled in an undergraduate, graduate, doctoral or professional studies program.