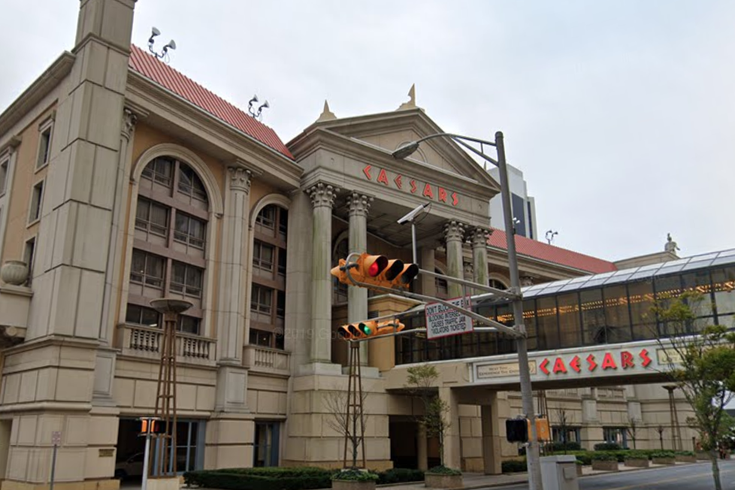 Caesars Atlantic City is in the process of remodeling its luxury hotel room towers and suites. It also is implementing a new interior design and enhancing its casino floor.

Nobu Hotel Atlantic City will open within the casino in 2022 as part of a $400 million investment Caesars is pumping into the Jersey Shore property.

The investment will cover the remodeling of luxury hotel room towers and suites, a new interior design and enhancements to the casino floor. Its broader goal is to help revitalize the Atlantic City Boardwalk, according to Caesars.

Nobu was co-founded in 1994 by De Niro, celebrity chef Nobu Matsuhisa and film producer Meir Teper. Known for its sushi and seafood dishes, Nobu has more than 45 Japanese-cuisine restaurants across the globe. It also has 13 hotels, with 10 more properties in development.

Nobu Hotel Atlantic City is one of several projects that the two entertainment companies plan to develop at various Caesars properties.

Renovations to the first Nobu Hotel, which opened at Caesars Palace in Las Vegas in 2013, will be completed by the end of the year. A Nobu restaurant is set to debut at the Paris Las Vegas in early 2022. Another Nobu hotel and restaurant will be coming to Harrah's New Orleans in 2024.

"We now have expanded the collection around the world, and we have a robust pipeline of destinations in development," Nobu's co-founders said. "We are excited to take this next step in our growing partnership with Caesars."

We are excited to announce the expansion of our partnership with Nobu Hospitality with two new @NobuHotels and restaurants at @harrahsnola and @CaesarsAC, a @NobuRestaurants at @ParisVegas and a refresh of the first Nobu Hotel at @CaesarsPalace.

"Our relationship with Nobu has been an unparalleled success in Las Vegas, and as we continue to invest there and in New Orleans and Atlantic City, we felt it was the perfect opportunity to deepen and expand that relationship," Caesars CEO Tom Reeg said.

"Nobu's sophisticated elegance is the perfect complement to the multi-million dollar renovation projects we are developing in all three cities, all of which are fast becoming the nation's top modern sports, gaming and entertainment destinations."