The victim was the city's first 2016 homicide 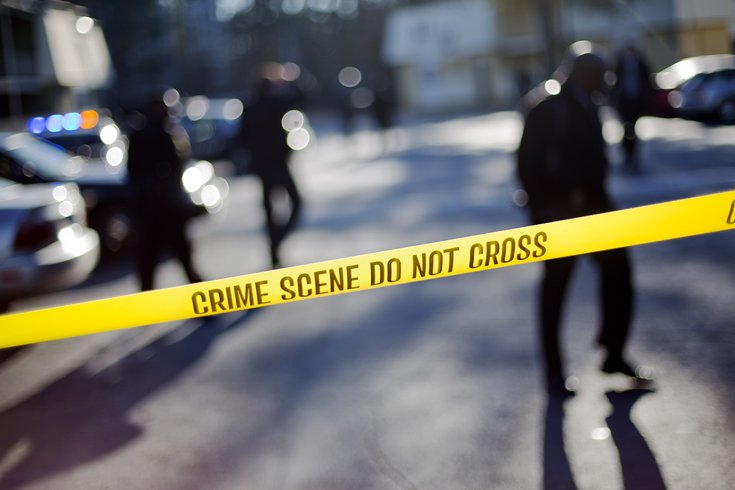 A woman was fatally shot near the Temple University campus on Tuesday morning.

According to the Courier-Post, Plummer, a student at the city's Octavius V. Catto Community School in East Camden, was found with bullet wounds on the sidewalk along the 2900 block of Line Street in East Camden at around 11:15 p.m., shortly after reports of a shooting.

He was taken to Cooper University Hospital where he died a short time later, the Camden County Prosecutor's Office told the Courier-Post.

Plummer was the city's youngest victim since April 2014, when 15-year-old Troy Anderson was fatally shot in the Fairview section, according to reports.

An investigation into the motive behind the shooting is underway; an arrest has yet to be made.