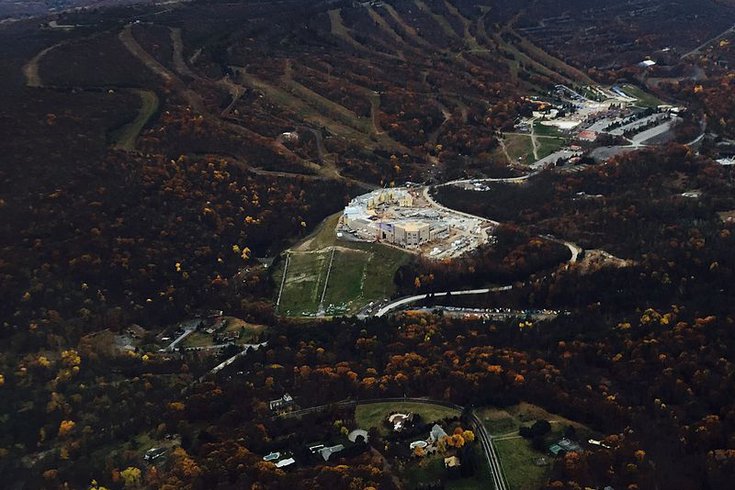 State officials are investigating the circumstances behind a child's fall from a zipline at Camelback Mountain Adventures in the Poconos.

An eight-year-old girl was injured Friday after falling nearly 30 feet from a zipline at Camelback Mountain Adventures in the Poconos, police said.

The incident happened around 12:30 p.m., WFMZ-TV reported. The resort, located near Tannersville, is a popular skiing destination during the winter months, but it also has a zip and zoom attraction that features various ziplines and treetop courses.

A Camelback spokesperson confirmed that an incident took place and said the resort is working with state authorities on an operational review.

The girl was transported from the resort by ambulance and later flown to Lehigh Valley Hospital — Cedar Crest for treatment of unspecified injuries. Her condition was not released.

The incident comes after a ski lift fall in March injured three people at Camelback Mountain. A chairlift broke loose from its line, dropping a man and two children 15 feet to the ground.

The zip line incident reportedly will be investigated by the Pennsylvania Department of Agriculture's rides and amusement division.