The incident happened Sunday at the popular Poconos skiing destination 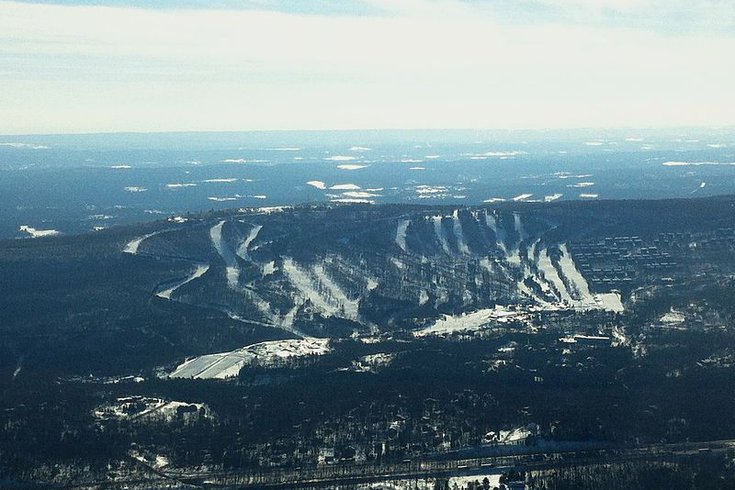 Camelback Mountain, sometimes called Big Pocono, reaches an elevation of about 2,130 feet. Camelback Resort said it its cooperating with authorities as they investigate a chairlift incident that left three people injured on March 21, 2021.

Three people were injured Sunday at Camelback Mountain when a chairlift broke loose from its line, dropping its occupants 15 feet to the ground.

Pocono Township police said the incident happened around 3:30 p.m. near the top of the mountain on the Sullivan Lift at Camelback Resort in Monroe County, one of the region's most popular skiing destinations.

The victims — a man and two children — were taken by ambulance to St. Luke’s University Health Network, but the extent of their injuries was not immediately known, The Morning Call reported.

Doug Mackie, of Easton, and his son were two cars behind the chairlift that fell. Mackie told Fox56 that someone hit the break hard and his own chairlift started swinging up and down. Then he saw the other car break loose and the man reaching for the children.

"My jaw dropped, this kid — his jaw dropped," Mackie said, referring to his son. "And then we heard the screaming and then the two little kids were loud. I heard the little girl, I heard her."

Mackie said a "swarm of Camelback people" quickly arrived to assist the victims.

Camelback Resort issued a statement on Facebook saying that they are cooperating investigators.

Ski resorts in the Poconos have seen a major influx of visitors during the 2020-21 winter season, spurred by the coronavirus pandemic and its limitations on many indoor activities.