'This storm you can feel it in the air now,' writes Gabriella Mannino Tomasello of Hurricane Irma 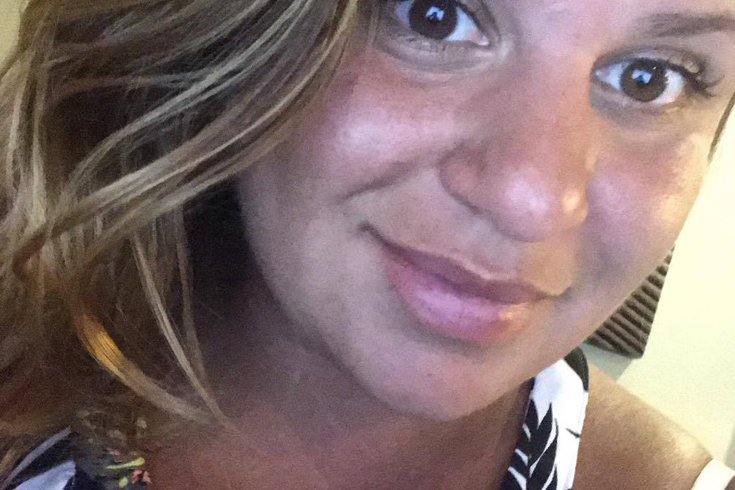 Gabriella Mannino Tomasello and her husband are stuck in the Dominican Republic with no flights out.

UPDATE: Gabriella Mannino Tomasello and her husband, Albert Tomasello made it out of the Dominican Republic before Irma bustled by to the north and flew to Toronto, Canada on Wednesday evening. However, they were unable to claim their baggage in Toronto as operations had shut down for the night. The couple will get back to Philly just before 10 a.m. Thursday. Mannino Tomasello plans to spend part of the day trying to arrange for refunds of the more than $1,000 spent on canceled travel plans. Updated Sept. 7, 2017 at 8:47 a.m.

As Hurricane Irma barrels across the reach of the Caribbean, aiming for a mainland U.S. hit early Monday, South Jersey residents Gabriella Mannino Tomasello and her husband, Albert Tomasello, are struggling to get out of the Dominican Republic.

It wasn't looking good – until she booked a flight out to Toronto, Canada, on Wednesday afternoon

The storm – the most powerful ever in the eastern Atlantic – looks to be on a track that will take it just north of the island at the tail end of the couple's vacation in Punta Cana.

Originally scheduled to fly home Thursday, the day Irma is scheduled to pass by the island, they booked a 1:30 p.m. flight for Wednesday only to see it canceled. A new exit strategy was proving a problem.

She even investigated hiring a small plane, but without luck.

So Mannino Tomasello set off for the airport late Wednesday morning, hoping to get two seats on an airplane – any airplane.

"Heading to airport now to go bat shit crazy to get a flight," she posted on Facebook. "Advised the embassy as well as we are two Americans stuck in Punta Cana."

At about 2 p.m. she managed to book an Air Canada flight to Toronto departing just 45 minutes later. And a short time later, she snagged a connecting flight back to Philadelphia on Wednesday night.

The couple had originally planned to leave Thursday, but the storm is expected to impact the Dominican Republic by then. The island will begin to be hit by tropical storm conditions on Wednesday night.

Mannino Tomasello is better known around South Jersey as the "Cannoli Queen." SJ Magazine just dubbed her cannolis the best in South Jersey.

The couple run her food truck, Mannino's Cannoli Express, out of Pitman in Gloucester County. Her family operates a wood-fired pizzeria and restaurant on Broadway, in the heart of Pitman. 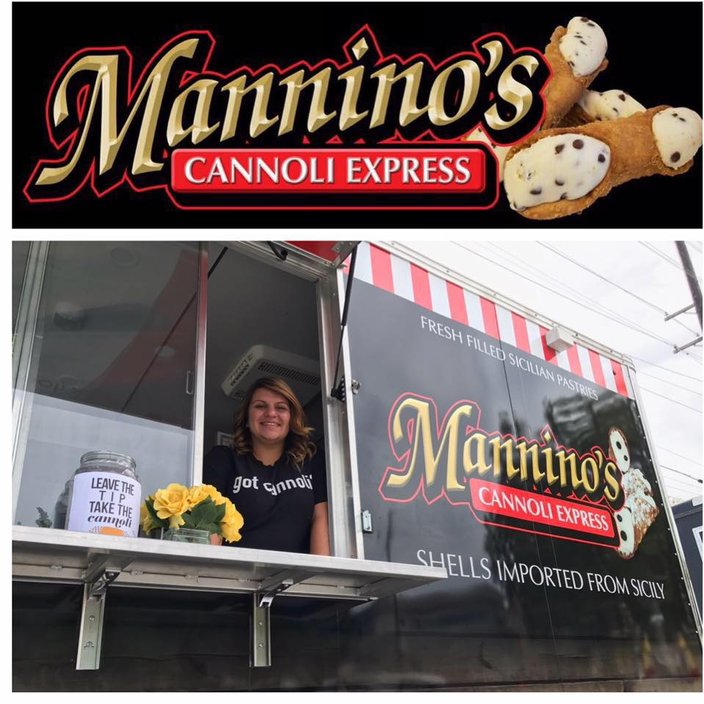 Gabriella Mannino Tomasello, better known as the Cannoli Queen, is stuck in the Dominican Republic as Hurricane Irma heads her way with no available flights out.

She grew up near Hammonton, in Atlantic County, lives in Atco, Camden County and attended the Academy of Culinary Arts in Mays Landing.

On Tuesday night, she wrote on Facebook: "It's amazing here ... This storm ... you can feel it in the air now."

While there is a shelter at her hotel, it has some issues, and the hotel is definitely flood-prone, she said.

She wrote on Facebook: "The main guy said when they get mini-hurricanes it floods and ocean rises and comes right over the balconies."

Getting a flight out before the storm was the obvious alternative.

A hurricane warning for the Dominican Republic was issued at 11 a.m. Wednesday.

The storm is expected to dump from 4-10 inches of rain – with 15 inches in isolated locations – on Punta Cana and the rest of the Dominican Republic's northern coast. Hurricane-force winds will begin Thursday, and forecasters warned of a storm surge and tides of 3-5 feet along the northern coast.

Irma is forecast to remain a powerful category 4 or 5 hurricane during the next couple of days.

On Facebook, her friends and family told the couple they are praying for them.