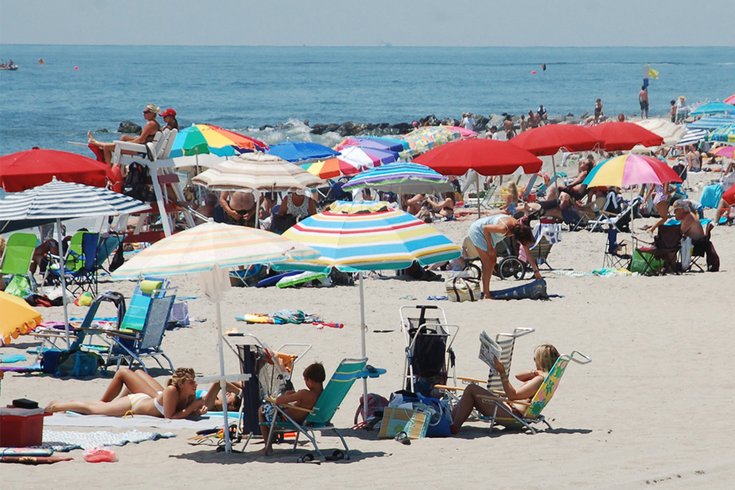 If Monday’s dismal weather left you reaching for a blanket in mid-May, you weren’t going crazy: Parts of South Jersey hadn’t experienced those temperatures in decades.

The high temperature in Cape May reached just 55 degrees on Monday, breaking the town's 112-year-old record for the coldest high temperature on May 13, which was previously 56 degrees, according to the Press of Atlantic City.

Elsewhere in South Jersey, the Press reported, Millville in Cumberland County broke a 56-year-old record by only reaching a high of 54 degrees, breaking the old May 13 record by two degrees. And Atlantic City tied its local record – though the city only had to look two years back, to 2017, to find the last time the high topped out at just 54 degrees on May 13.

The average high temperature for the second week of May in South Jersey is 70 degrees, according to the Press. So the area was dealing with some fairly abnormal conditions Monday.

Curiously enough, weather tracking website Cool Weather points out that Cape May is actually the warmest location in New Jersey, based on the highest average annual temperature.

Cape May averages 55.3 degrees year-round, according to the site, which draws its data from the National Climactic Data Center. That means Monday’s reading was ever-so-slightly a chillier-than-average day for the shore town compared to the entire year, much less for the middle of May.