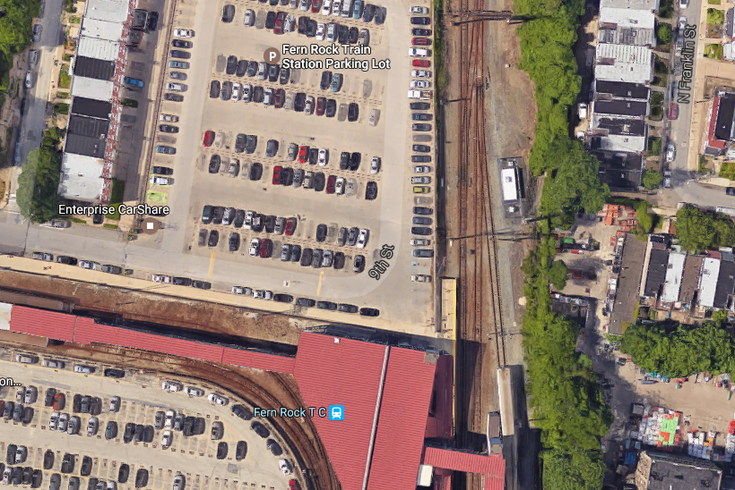 A vehicle came to rest on the train tracks at one of SEPTA's major transportation hubs in North Philadelphia.

The crash occurred Sunday around 4:30 a.m. at the Fern Rock Transportation Center, 6ABC reports. The outlet obtained photos of the scene.

The driver reportedly told authorities the car's breaks failed while pulling into the parking lot.

Police have not reported any injuries. An investigation is ongoing.