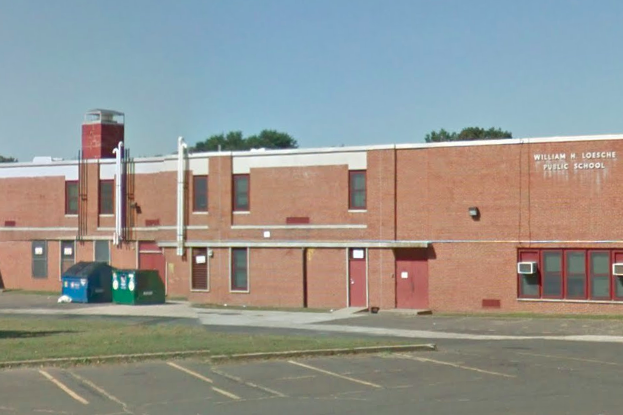 A Philadelphia elementary school was evacuated Friday after carbon monoxide fumes from roofing work contaminated the air inside the building, sending 26 children and four faculty members to the hospital.

A number of students and teachers started to feel sick after fumes from a generator being used by a roofing contractor wafted into the school, according to the report. The children and adults taken to the hospital were there for observation, and most of the children had been in the same second-grade classroom.

Fire marshals and the city's fire department determined the building was safe after about 30 minutes, and children soon returned to classes.