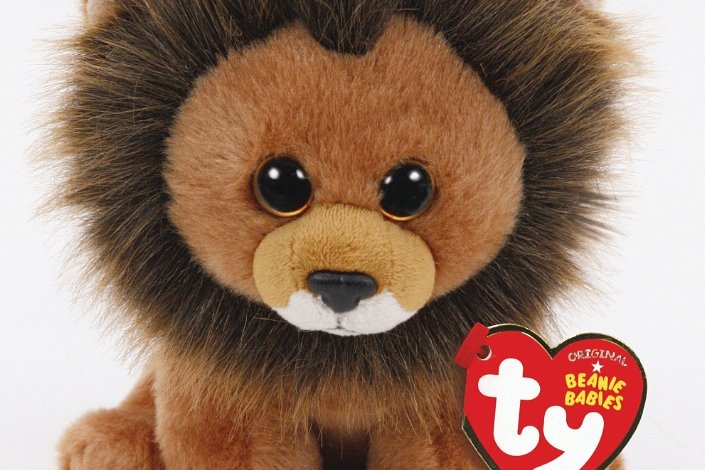 Ty Warner introduces Cecil the lion Beanie Baby - 100 percent of profits from the original sale will go to WildCRU, the Wildlife Conservation Research Unit of the University of Oxford in Oxford, England.

Beanie Babies are back, and this time it's to raise funds and awareness for animal conservation in light of the loss of Zimbabwe’s beloved lion, Cecil.

According to a press release issued by Ty Inc., the makers of the iconic bean-filled stuffed animals that were uber-popular in the '90s, the company is creating a baby lion as a symbol of Cecil’s legacy.

Cecil became the national face of animal injustice and conservation after the Zimbabwe Conservation Task Force said he was lured out of a national park in Zimbabwe and shot by an American hunter.

All profits from sales of the toy will go to the Wildlife Conservation Research Unit of the University of Oxford, the group of researchers who was studying the lion when he was killed and continues to work toward wildlife conservation all over Africa, the company said. 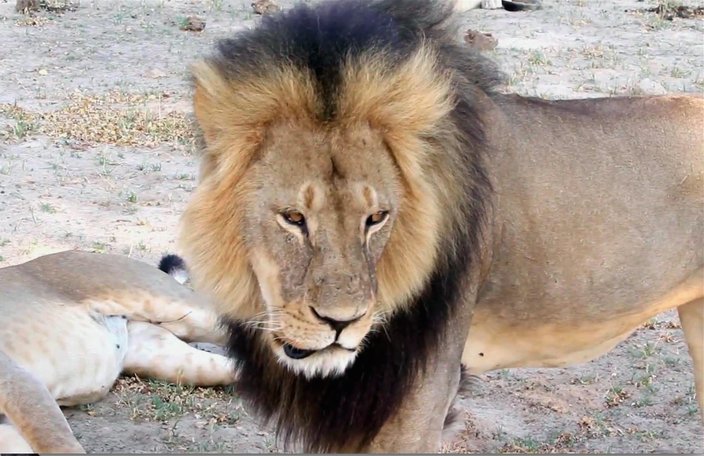 In this frame grab taken from a November 2012 video made available by Paula French, a well-known, protected lion known as Cecil strolls around in Hwange National Park, in Hwange, Zimbabwe. (Paula French/Reuters)