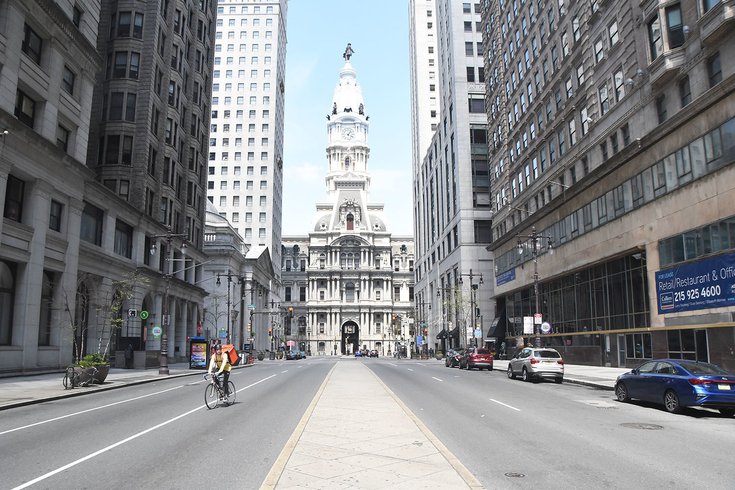 Center City is seeing a resurgence in foot traffic and retail sales even as office workers have been slow to return. In the neighborhood, 80% of retail spaces are occupied, up from just 55% in June 2020 and 69% in June 2021.

In Center City, there are now more businesses open and fewer vacancies than there have been since the beginning of the pandemic.

But even as shoppers and visitors have returned to the neighborhood in force, the number of office workers in Center City on a daily basis is still only about half of what it was before the pandemic.

These new businesses benefit from resurgence in foot traffic.

Retail and restaurant sales also remained strong at 94% and 74% of their pre-pandemic levels in the first quarter of this year.

Although retail sales were down slightly from the nearly 100% return to pre-pandemic levels seen at the end of last year, possibly due to fears of a recession, it was better than the 80% recorded in January 2021.

Still, office workers – a vital economic driver for Center City – have not returned in droves. They were only back at 52% of their pre-pandemic levels last month.

Office occupancy was just 38% across the metro and SEPTA only saw 53% of its pre-pandemic ridership in May, the Philadelphia Business Journal reports.

But the district was still optimistic on this front. With major employers like Comcast bringing workers back to the office, the number of commuters in Center City grew by 96% between January and last month.