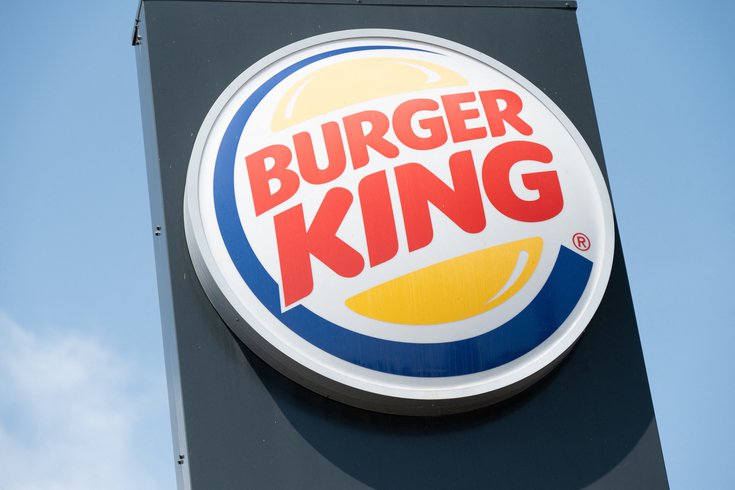 A vintage 1980s Burger King found behind preserved behind a wall in Delaware mall went viral on social media this week.

The Burger King in Delaware's oldest mall closed over a decade ago, but shoppers and social media users were shocked this week when they found out the empty restaurant and its vintage aesthetic had been preserved behind a wall the entire time.

Based on a picture of the space in Wilmington's Concord Mall posted to social media, walking into the restaurant would almost feel like stepping into a time machine. It opened in 1987 and closed in 2009, Delaware Online reports.

A fully intact vintage Burger King was found behind a wall at the Concord Mall in Wilmington, DE. This photo was snapped by Jonathon Pruitt April of 2022. pic.twitter.com/G3V3SnJM3J

The restaurant's wooden booths, mauve seat cushions and geometric wall patterns which were once so ubiquitous in fast food restaurants across the country are a rarity in 2022.

The mall's general manager Tom Dahlke is currently working to lease the space. Its kitchen and layout could be of use to a new restaurateur.

He didn't think much of the Burger King when he first surveyed it in 2020 after the mall was sold to his employer Namdar Realty Group, but now he's fielding calls about it from reporters across the country.

At a time when many malls across the region and the nation are struggling to retain patrons and tenants, he hopes interest in the old restaurant can be parlayed into a renaissance for the Concord.

It first opened in 1968 and has long been a destination for New Jersey and Pennsylvania residents looking to take advantage of Delaware's tax-free shopping.

But as new shopping centers opened nearby over the years – including the Christiana Mall, which is the largest and busiest in Delaware – the vacancy rate at the Concord grew.

With a foreclosure looming in January 2020, Allied Properties sold the mall to Namdar, which specializes in rehabilitating struggling malls.

The company has been successful. Dahlke told Delaware Online he has signed a dozen new tenants so far this year. Six are coming from the Tri-State Mall in nearby Claymont, which will be demolished and replaced with a warehouse.

The Dover Mall, the biggest in Downstate Delaware, has also struggled in recent years. But the city and the mall owners are taking a different approach.

Dover City Council rezoned the mall last year so its empty stores could also be utilized as warehouse space. It was 12% vacant at the time.

The shopping center's Macy's had already been shuttered by the company and converted into a fulfillment center in 2020.