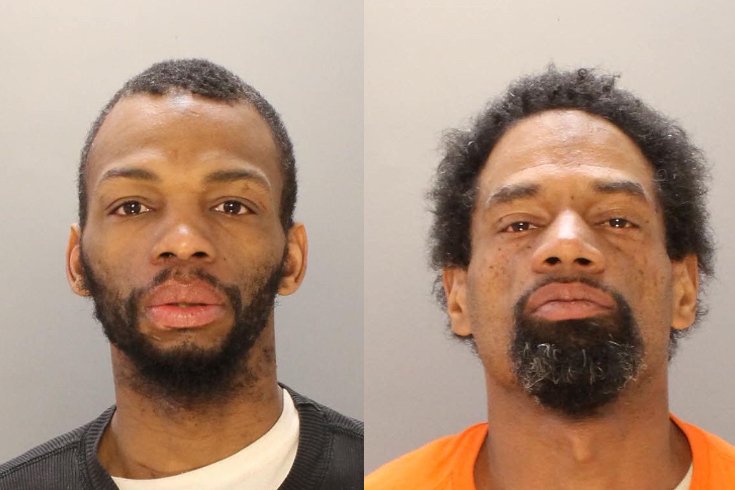 Philadelphia police have arrested two men in connection with the sexual assault and robbery of a woman early Sunday morning in Center City.

Police first announced on Thursday the arrest of Kenneth Faixmel, a 38-year-old Center City man. Then on Friday, authorities said they had arrested 44-year-old Archie Swinson, also of Center City, who also goes by the name Archie Moore.

One man is shown allegedly grabbing the woman and pulling her onto Watts Street. Police said he allegedly committed the assault and robbery.  The other man acted as an accomplice, police said at the time they released the video.

Video of the incident can be viewed below.