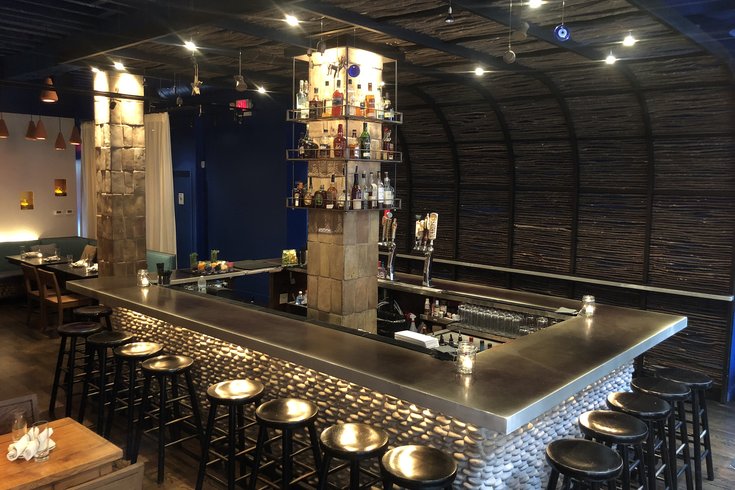 The new look of Opa.

Opa, the modern Mediterranean-inspired restaurant in the heart of Midtown Village – will finally reopen tomorrow – after a water main break forced it and dozens of other bars and restaurants to close after a massive water main break shut down parts of Center City in early July.

Closed for three months, Opa, at 1311 Sansom St., is the last business to reopen in the neighborhood. Other places, like El Vez, were able to open as quickly as one day after the water main break sent 15 million gallons of water into Center City streets.

Opa’s owner, George Tsiouris, said his business was not so lucky.

“For us, everything was in the basement…and we use our basement often and there were many things flooded out from the basement…things had to be done by the right process, as well. We wished we could open the following day after the flood, but unfortunately, every business was affected differently.” 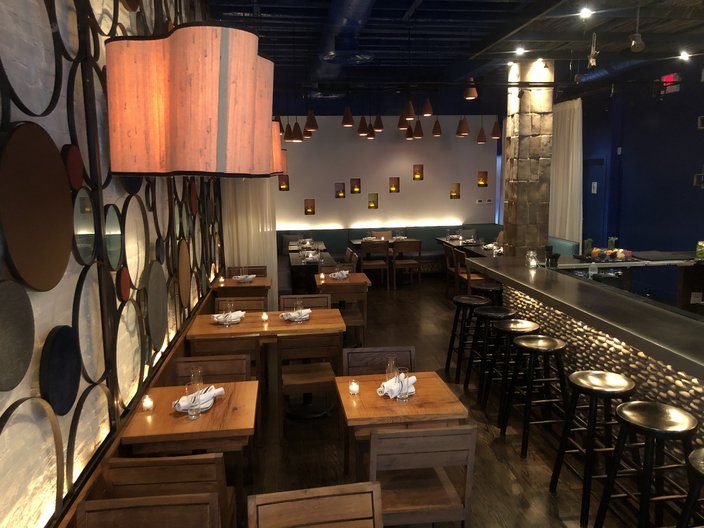 Tsiouris said new and returning customers to Opa can expect to see some changes when they re-enter the establishment, including some minor interior modifications to the wall décor and booths and even to the menu.

“Our food is seasonal, so we’re keeping up with the menu changes and drink changes as well,” he said.

Tsiouris said he is excited that Opa can make its reemergence onto the scene just in time for this weekend’s Midtown Village Fall Festival.

“We would love for our former guests and new guests to welcome us back and we’re excited for the opportunity to serve everybody again,” he said. 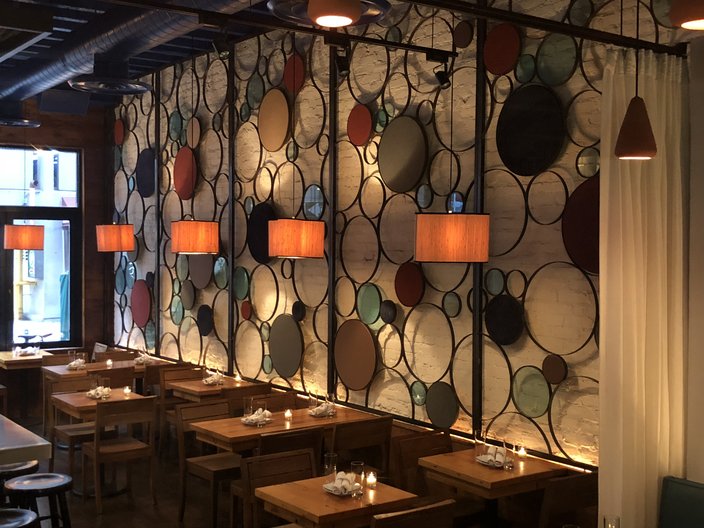