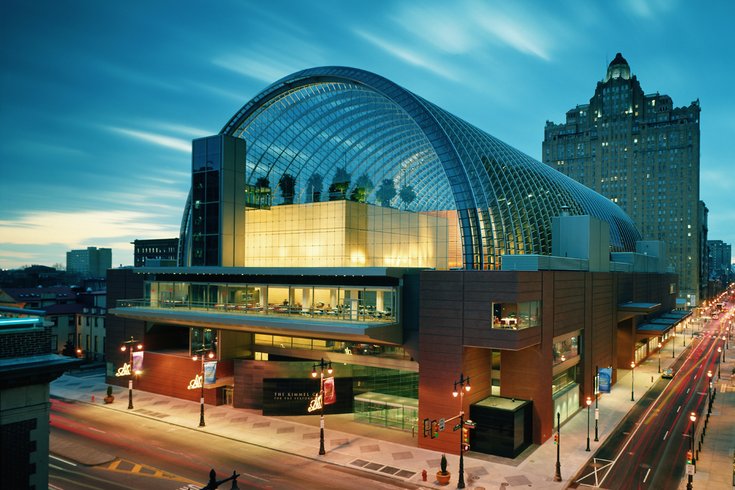 The Kimmel Center for the Performing Arts.

The mix of music will include Holst’s "St. Paul’s Suite," Bartók’s "Romanian Folk Dances," Herrmann’s score for the film "Psycho" and Richter’s "On the Nature of Daylight."

Guests can see the Chamber Orchestra's eclectic concert on two dates in February.

Besides the shows, there will also be a viewing of Alfred Hitchcock's "Psycho," with a discussion on composing music for film afterward.

Back in 2003, Schultz become principal flutist for the Chamber Orchestra. Now, he will showcase his versatility with the instrument by performing musical selections ranging from folk to film. Guests can head to the Perelman Theater at the Kimmel Center on Sunday, Feb. 28, at 2:30 p.m. or on Monday, Feb. 29, at 7:30 p.m. to hear Schultz play.

Following the Monday performance, there will also be a chance to mingle with the soloist and other orchestra musicians, while enjoying a cocktail from the Kimmel Center's PECO Bar in the main lobby. The cocktail reception begins at 9:30 p.m.

The Sound of Movies: A Conversation with Composer Dirk Brossé

The post-screening conversation, which will discuss the art of composing music for the cinema, will be hosted by WXPN's Robert Drake.